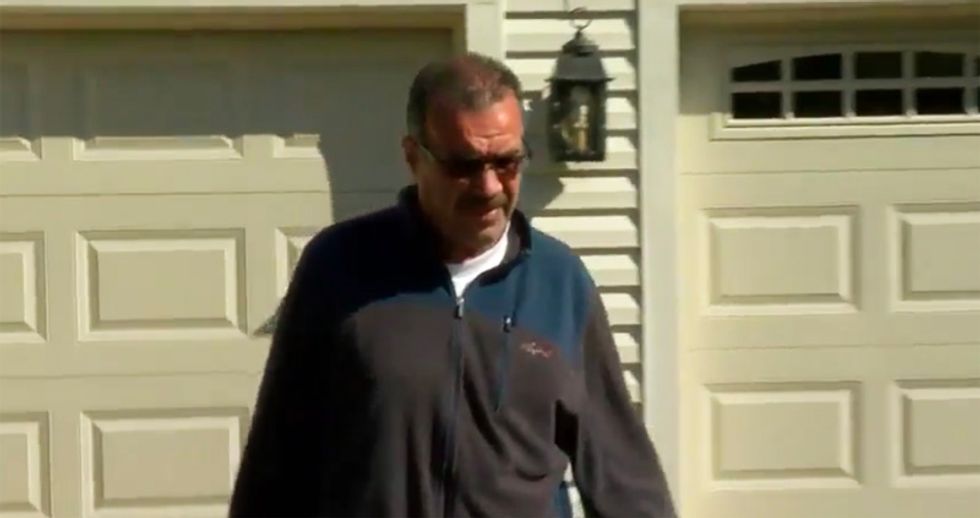 A Gaithersburg, Maryland man is facing up to 50 years in prison after police charged him with making terroristic threats and pulling a gun during a confrontation during an early morning confrontation in a Starbucks parking lot.

According to WJLA, 60-year-old Mark Kiriakou reportedly grew angry when a passenger in a neighboring car opened their car door as he was pulling out, leading to the confrontation.

According to police, witnesses say Kiriakou got into an argument that led him to say "I hate Mexicans" before reportedly adding "I will kill you."

Police state that parking lot surveillance video showed Kiriakou lifting his shirt and showing his waistband during the incident, with his victim stating he brandished a gun before leaving. His accuser then ran into the Starbucks to report the confrontation.

Approached at his home, Kiriakou told WJLA that he doesn't own a gun while avoiding the reporter who pressed him on the incident.

You can watch the video below via WJLA: