WATCH: Retired GM worker who voted for Trump unloads on the presidents' phony promises about jobs 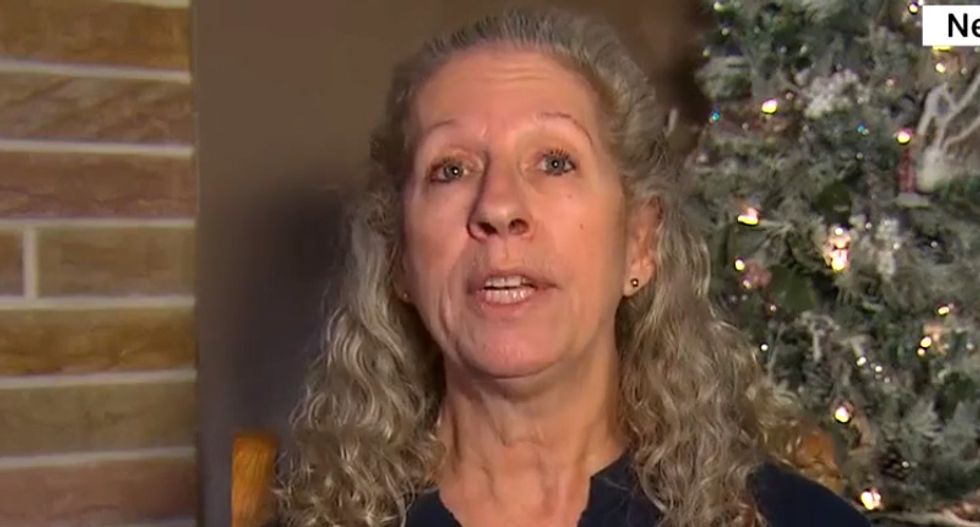 After GM announced that they were closing down multiple plants, leading to hundreds of workers losing their jobs right before the holidays, President Donald Trump threatened to pull government subsidies from the company.

He also tried to shore up his claims that his administration has done more to protect manufacturing jobs than previous presidencies.

"The previous administration, they said, manufacturing's never coming back, it's gone! You'd need a magic wand," Trump said at a rally in Mississippi Monday.

"Well, we found the magic wand, and that's actually -- that's actually going to be increasing by a lot in the next short while, because we have a lot of companies moving in," the President told supporters.

On CNN Wednesday, a retired GM worker from Newton Falls, Ohio, took issue with the President's claim that he had found a magic wand to save manufacturing in the US. She pointed out that many members of her family face impossible choices in the coming months.

"Our jobs need to stay here," she said. CNN's Poppy Harlow noted that the GM worker was a Republican who had voted for Trump.

"It's not Republican or Democrat. It's getting these people back to work," she said.

Harlow played the clip of Trump's magic wand comments, asking the worker, "You voted for President Trump. Did he find the magic wand for these manufacturing jobs or do you find that comment offensive?"

"I find it offensive," the woman said. "We are the magic wand. We are the people that kept GM here all that time. We are a caring community. We are a good work force. I felt we kept GM here, more than any President."