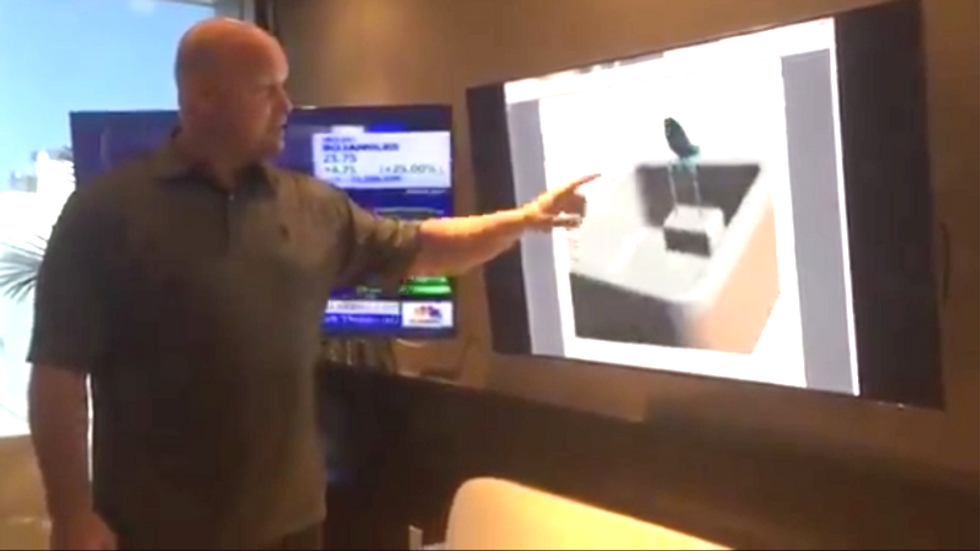 Since stepping into the limelight, Matthew Whitaker's qualifications and motives have been questioned.

Reporter Jon Swaine posted that in 2015 Whitaker threatened past clients when he was working as an advisor.

"In this Aug 2015 email, Trump's new AG Matthew Whitaker threatens a victim of the patents scam firm that was paying Whitaker as an adviser. The firm was sued by the US govt and ordered by a court to pay $26m just 6 months ago," Swaine tweeted.

Whitaker also worked for a company known for scamming people.