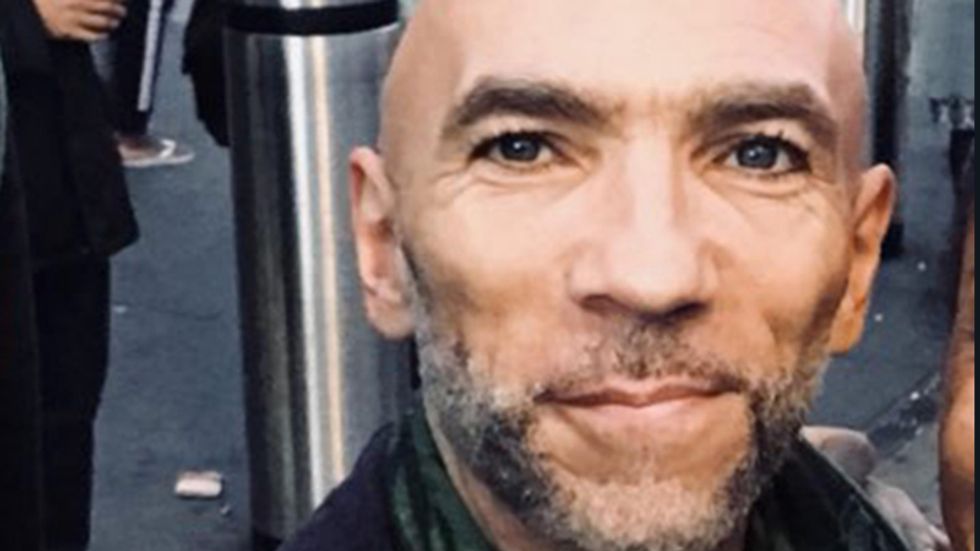 A White man said he was a "born again African" in order to win a scholarship for a residential traineeship aimed at increasing diversity within the arts.

The position was “open to people of color,” and Lemon applied as a "mixed raced heritage." According to The Metro UK, Lennon was born to white Irish parents. He also changed his middle name to sound more African.

Lennon has discussed his issues with racial identity over the years. In an e-book, he wrote that he was a "born-again African" and has "gone through the struggles of a black man" citing his high cheekbones and curly hair.

Lennon also said, "Everybody on the planet is African. It’s your choice as to whether you accept it."

He also told an audience in 2012 that, “Although I’m white, with white parents, I have gone through the struggles of a black man and a black actor.”

In a documentary, he said: "When I’m alone in my bedroom looking in the mirror, thinking about stuff I’ve written down, thinking about my past relationship-wise, pictures on the wall, I think I’m a black man."

Black artists have spoken out in disgust against Lennon's actions. Writer Paula Akpan said, "that's not how race works," and black actor Luke Elliot said he was abusing “the little resources” offered to black people in the arts.

However, the Arts Council defended their decision by releasing this statement: “In responding we took into account the law in relation to race and ethnicity. This is a very unusual case and we do not think it undermines the support we provide to black and minority ethnic people within the theatre sector."