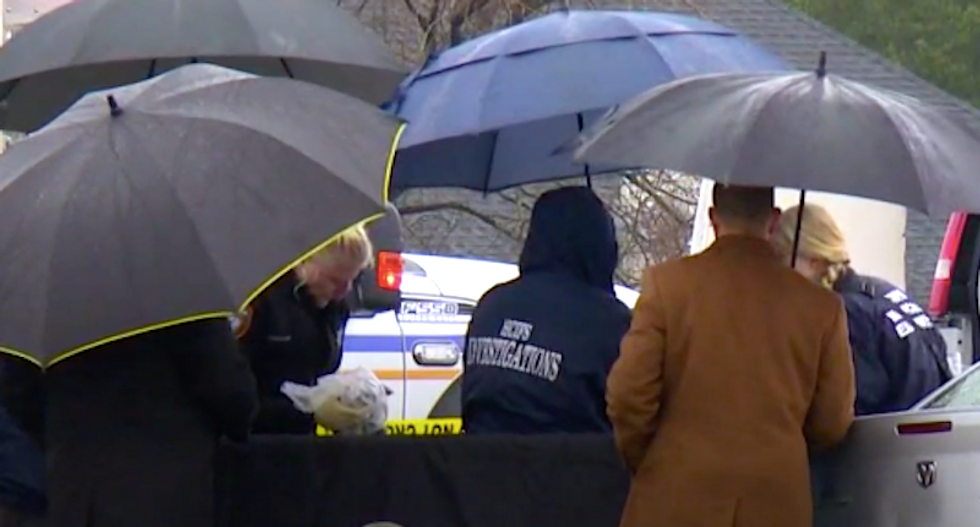 Police in Texas are seeking a white man who pulled alongside a black family's car and opened fire, fatally shooting a 7-year-old girl.

The family of five was leaving a Walmart parking lot Sunday morning in the Houston area when a man driving a red pickup truck pulled up to the side of their car and started shooting, reported KHOU-TV.

Jazmine Barnes was killed instantly, and her mother LaPorsha Washington was shot in the arm. Another girl was injured by shattered glass, and two sisters were unharmed.

The 30-year-old Washington was expected to recover from her wound.

Authorities described the suspect as a bearded white man in his 40s, and he remains at large.

"I urge you, whoever did this, you know who are, please turn yourself in," said Major Jesse Razo, of the Harris County sheriff's office. "Because we will be looking for you, we will locate you and we will find you."

Investigators are not sure whether the shooting was random or if the family was targeted.