Alan Dershowitz complains anti-Trump bias is keeping him off CNN: 'It's a tragedy' 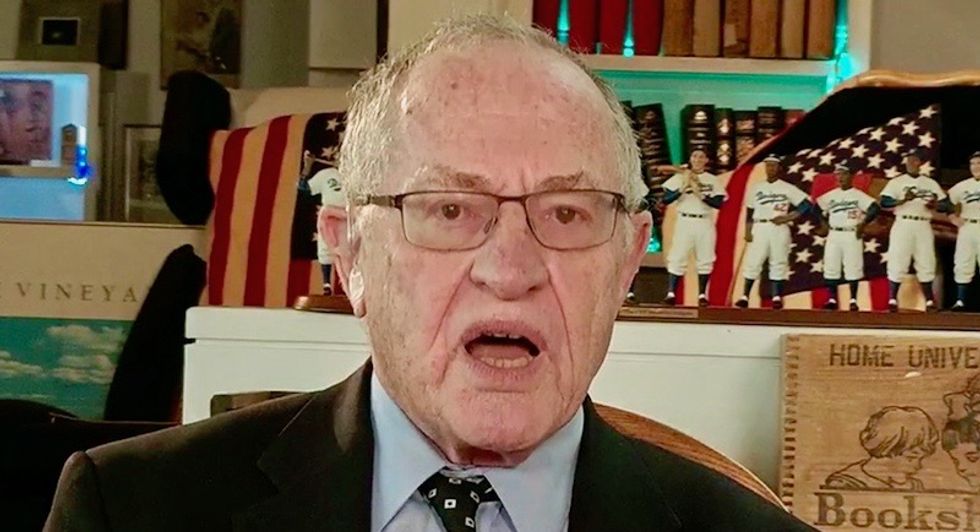 Alan Dershowitz complained that he was no longer invited to appear on CNN because of his consistent defense of President Donald Trump.

The professor emeritus at Harvard Law School insisted he wasn't personally bothered that his TV appearances had dried up, but Dershowitz complained that he was a victim of political polarization.

"More and more I’m getting called on only by people who misunderstand and think I’m pro-Trump," Dershowitz told C-SPAN’s "Washington Journal." "I’m not pro-Trump, but it’s been harder for me to get on anti-Trump networks – not that I’m craving to be on television all the time. I have a good life, but it has had an impact on which channels seek my services more often, and that’s changed."

"I used to be, for example, on CNN more often than on Fox," he said. "I was a regular — not paid — but just a person who was on all the time debating with [Jeffrey Toobin], debating with others."

Dershowitz said he hasn't appeared on CNN since the summer, but he said Fox News called him "all the time."

"I’d love to be available to people who watch all channels," he said, "and I try to write op-eds widely for different newspapers and different media."

Dershowitz insisted the situation made him more sad than angry.

"Walter Cronkites are no longer on the major television shows that are watched," Dershowitz added. "Everybody trusted Walter Cronkite, and I’m told that Walter Cronkite didn’t even vote, because he didn’t want partisanship to intrude on his objectivity. Today we have silos, not only on television but in newspapers, as well. It’s really a terrible tragedy. We need a return to objective neutral principles of law [and] reporting."