Almost half of S&P 500 stocks in a bear market 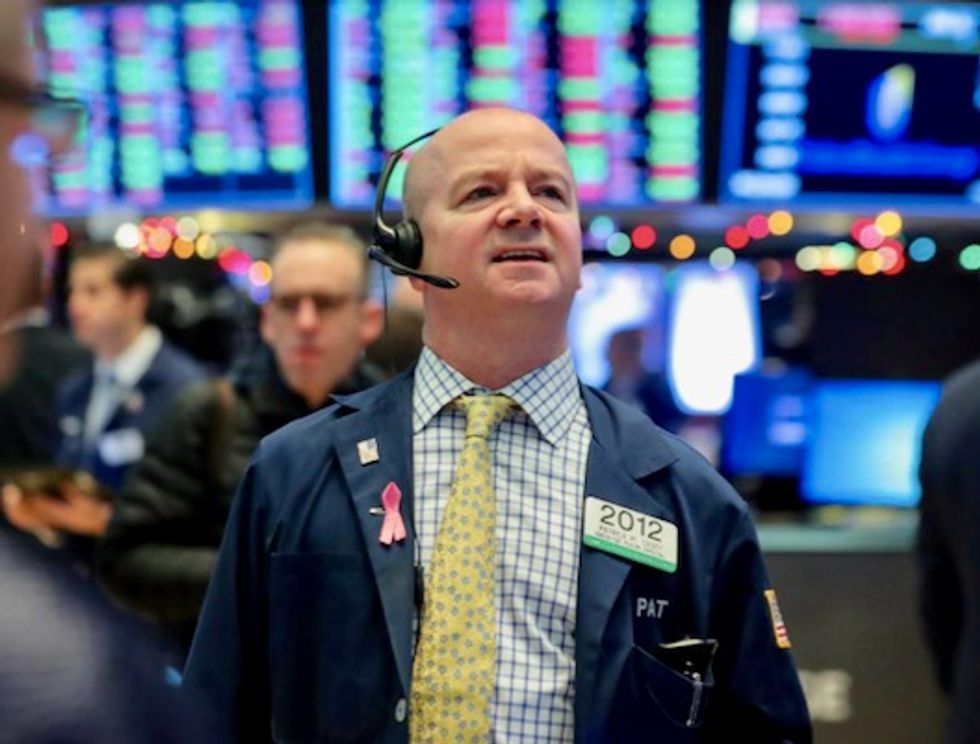 The S&P 500 is not yet in a bear market, but nearly half of its components are.

Hurt by worries about global growth, the S&P 500 .SPX on Monday fell 0.25 percent, putting the benchmark index on track for its lowest close since May and stirring fears that a decade-old Wall Street rally may be over. Earlier in the session, the index was down as much as 1.9 percent.

The S&P 500 index has been in a correction since October, defined by many investors as a drop of 10 percent or more from a high. It has not crossed the 20 percent threshold, widely viewed as the definition of a bear market.

The index on Monday was down about 11 percent from its Sept. 20 record high close.

Apple Inc, until recently Wall Street’s most valuable company and the largest component of the S&P 500, has declined 27 percent from its record high on Oct. 3, accelerating the index’s losses as investors fret over cooling demand for iPhones.

Pessimism has spread beyond the S&P 500 to smaller companies across the U.S. stock market, with hundreds of stocks hitting lows for the year on a daily basis in recent sessions.

S&P 500 components deepest in bear market territory include Nektar Therapeutics, Coty Inc and General Electric Co, each down more than 60 percent from its 52-week high.

Microsoft Corp, which in late November dethroned Apple as Wall Street’s largest company, is down 8 percent from its Oct. 3 record high.