Once a bastion of stability, Big Tech stocks become volatile 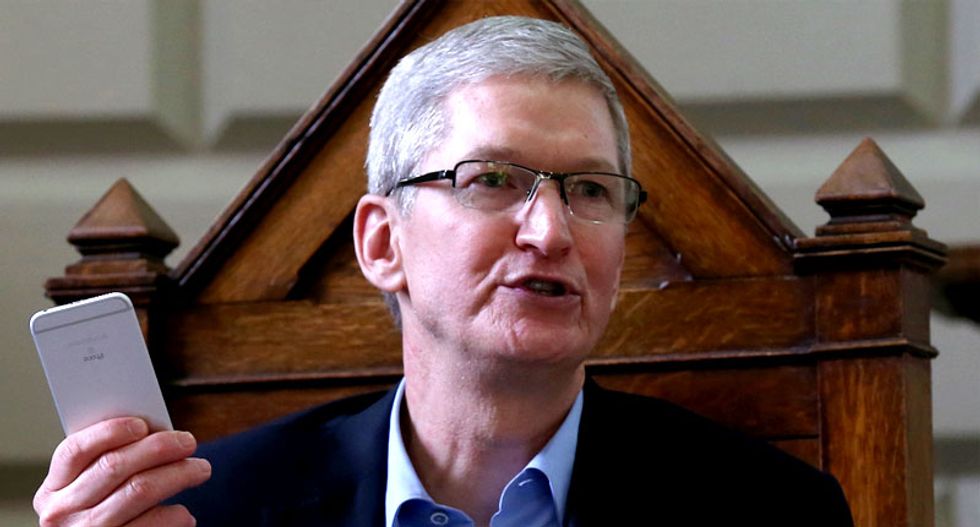 The quintet of tech stocks known as FAANG — an acronym for Facebook, Amazon, Apple, Netflix and Google — were once lauded as market's darlings, included in many institutional portfolios and lauded as reliable and robust ticker symbols that consistently delivered returns and served as a bellwether for the economy at large.

That may no longer be true: 2018 has been a rollercoaster for the FAANGs. After hitting a peak of 218 in July, Facebook (FB) has fallen to 134 at the close of the day today. Amazon Inc. (AMZ), perhaps the most reliable of the group, has had a rollercoaster week and a stranger year, going from 1,169 at this point last year to a peak above 2,000 in August before slowly careening down to 1,461 today. Alphabet Inc. (GOOGL) closed one point below where it sat precisely one year ago, ending at 1,052, after hitting a much higher summer peak.

This was after all the FAANG stocks increased by more than 6 percent on Wednesday, collectively adding $185 billion in market value. This would be a positive pop in the market — except that this rebound came after multi-day declines and record lows. Wednesday’s small bounce back for some FAANG stocks came as The Dow endured a record-breaking rally on Wednesday. On Thursday morning, the Dow dropped 500 points before finishing the day up 1.14%. If stability or consistent returns are what the FAANGs promise, perhaps they are no longer the place to look.

This week isn’t over, and it’s possible the FAANG stocks will have an unprecedented upswing, but volatility is often a cause for concern. Adam Sarhan, chief executive officer of 50 Park Investments, an advisory and consulting firm, told Salon these market trends are indicative of the stock market transitioning into a bear market, which can often fuel a cycle of negativity.

“Right now we are entering early stages of the bear market... whenever you get to that transition you tend to see a lot of volatility, and you see the leaders or generals taken one by one behind the barn and get shot,” Sarhan said. “The FAANG stocks are the leaders.”

Silicon Valley has had a year of full of public scrutiny and scandals, and these unstable market trends specific to Silicon Valley are the proverbial cherry on top of what has been a bad year for the industry. Sarhan said public perception could be part of the reason as to why FAANG stocks are suffering, but pointed out how Facebook and Netflix stocks started breaking down in July and August.

“That tells me there is a lot more to it than bad PR,” he said.

R "Ray" Wang, Principal Analyst and Founder of Constellation Research, told Salon in an email that Facebook is the “weakest” FANNG stock, partly due to the year it has had.

“Facebook needs to get on the right side of privacy,” he added. “The stock will become a non-growth stock if they can’t show growth above 40 percent) in MAU’s (monthly active users). "

Despite flattening growth, Zuckerberg and his team "need to raise their revenue per user at the 30% rate," he said.

"They have to go beyond advertising into commerce, entertainment, and other areas if they want to grow," Wang added. "Facebook can’t remain a one trick pony to make it as a growth stock.”

As far as Amazon goes, Wang said it is the “Standard Oil of our time,” comparing it the vertically-integrated oil market that was built at the turn of the 20th century.

“If data is the new oil of the digital age, Amazon is the vertically integrated data monopoly in upstream, mid stream, and downstream,” he said. “With so many business models in play, competitors fight the wrong war. The FTC has no clue what anti-trust to bring. In order to level the playing field, the government will need to split them into 3 to 4 companies.”

“Investors will find it hard to find other asset allocation classes this good and this dominant,” he added. “With valuations down, Constellation can see the shift back to big tech in Q1 2019, especially now with depressed valuations.”

Sarhan said that a market doesn’t see a bear market without a recession following, and that Silicon Valley won’t be resistant to such an event, adding that “former leaders” of explosive markets usually “don’t resurrect themselves.”

“Economic expansions don’t last forever,” he said. “The market is speaking very loud and clear. The question is, are we listening?”