C-SPAN caller: I support Trump's shutdown because 'it's getting us closer' to the second coming of Jesus 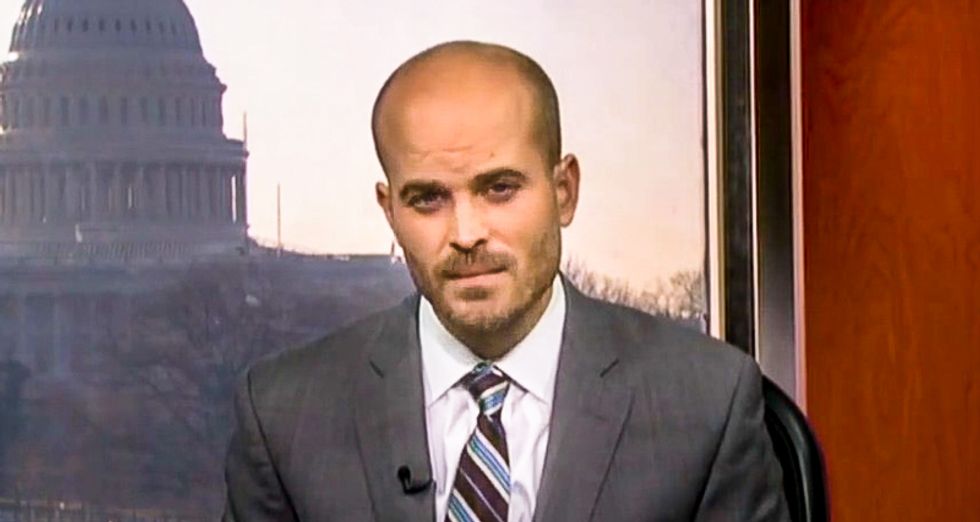 A C-SPAN caller on Wednesday suggested that President Donald Trump's partial government shutdown was tied to the second coming of Jesus Christ.

C-SPAN host John McArdle spoke to a New York man named Scott who called in on Washington Journal's line for supporters of the government shutdown.

"I don't really have a solution," Scott began. "But I am in support of it because I'm waiting for the second coming. We just celebrated the first coming of Jesus. But Jesus is coming back."

"And as crazy as the government is, it's getting us closer," Scott added. "Now the solution to having a bill pay for the wall, Trump can do this by going after every business in America that got a tax break if they have any ties to any sister/baby companies off of them that have hired any illegal aliens in the past."

The caller argued that Trump could "take that tax break back" and "build us a golden wall across the Mexican and Canadian border."

"I want it shutdown because I can't wait for when Jesus comes back and gets the righteous real people and takes them to heaven," Scott opined. "And then we have a real big mess on this Earth."

"Got your point, Scott," McArdle said as he cut off the caller.