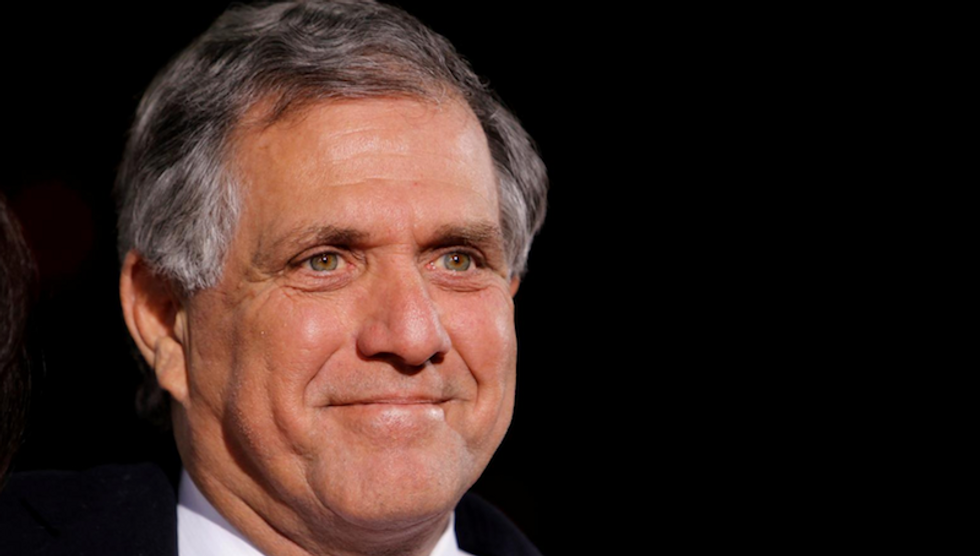 Leslie Moonves, who resigned as the top executive of CBS Corp in September amid a wave of claims of sexual misconduct, destroyed evidence and misled an internal investigation, the New York Times reported on Tuesday, citing a draft of an internal report.

The lawyers hired by CBS (CBS.N) to investigate the claims against Moonves concluded the company has justification to deny paying his $120 million severance package, the newspaper reported.

The newspaper, citing the draft of a report prepared for the company’s board, said lawyers who conducted the inquiry found that Moonves destroyed evidence and misled investigators in a bid to save his reputation and his severance deal.

CBS in September said it would pay $120 million to Moonves if an internal investigation into allegations of harassment failed to provide grounds for his dismissal.

The CBS board retained two law firms, Debevoise & Plimpton and Covington & Burling, to conduct the investigation, in part to determine whether the allegations against Moonves would have constituted grounds for his dismissal, and thus forfeiture of his severance.

According to the Times, which said it reviewed a draft report compiled in November, the investigators wrote that they had substantiated numerous accusations of sexual wrongdoing, some previously undisclosed, against Moonves.

A CBS spokesman, Dana McClintock, said the company had no comment on the Times article.

The Times quoted Moonves’ lawyer, Andrew Levander, as saying that his client “denies having any non-consensual sexual relation” and “cooperated extensively and fully with investigators.”

Levander could not immediately be reached for comment by Reuters.

The lawyers who conducted the inquiry also wrote that they had spoken with Moonves on four occasions and found him to be “evasive and untruthful at times and to have deliberately lied about and minimized the extent of his sexual misconduct,” the Times said.

“Based on the facts developed to date, we believe that the board would have multiple bases upon which to conclude that the company was entitled to terminate Moonves for cause,” the Times quoted the report as saying.

The 59-page report is expected to be presented to the CBS board ahead of its annual meeting next week, and could be modified before its presentation to the full board, the Times said.

Moonves, who turned CBS from an aging radio and TV broadcaster into a successful provider of shows to digital platforms and was a major figure at the broadcast network and media company for more than two decades, stepped down as chairman, chief executive officer and president of CBS in September amid a wave of accusations that he subjected women to sexual assault and harassment.

Reporting and writing by Steve Gorman in Los Angeles; Editing by Leslie Adler