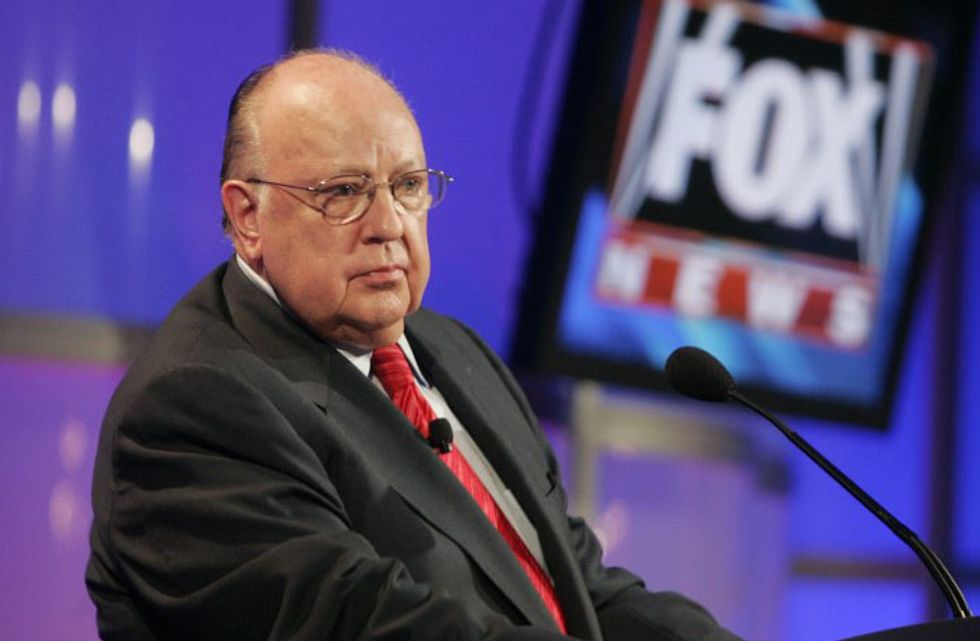 On Friday, Washington Post op-ed writer Paul Waldman argued that with the hiring of former Fox Host Heather Nauert to replace outgoing UN ambassador Nikki Haley, the merging of the Trump presidency and Fox News is complete and total.

"Nauert’s chief qualification is probably that before joining the Trump administration, she was best known as a co-host of the president’s favorite TV show, “Fox & Friends,” Waldman points out.

He points out that the situation is unprecedented historically.

"In early U.S. history, newspapers were intensely partisan and a president could expect to have a paper or two acting as his propaganda arm," he writes.

"But there has never been a situation in which a media outlet — its personnel, its ideas, its spirit — has commingled with the government to this extent, creating one entity pursuing a common set of goals."

Waldman runs down all the people associated with Fox, who now reside in the White House.

There's Bill Shine, fired from the network for failing to act on sexual harassment allegations against Roger Ailes. He now serves as White House communications director.

Then, there's the channel's obvious influence on the president in terms of his appointments, many of whom were enlisted to join the administration after the president liked what he saw on Fox.

"They include former Fox contributors such as John Bolton, Mercedes Schlapp, K.T. McFarland, Tony Sayegh, and, of course, Anthony Scaramucci."

"What Trump has done in the White House is bring about the full realization of Roger Ailes’s vision," he write.

"Ailes may have been one of the most loathsome human beings to ever walk the earth, but he was also a genius, particularly in understanding how TV and politics could intertwine," Waldman points out.

"What he created with Fox is a creature that simultaneously accomplishes two goals: making huge profits and serving the interests of the Republican Party."