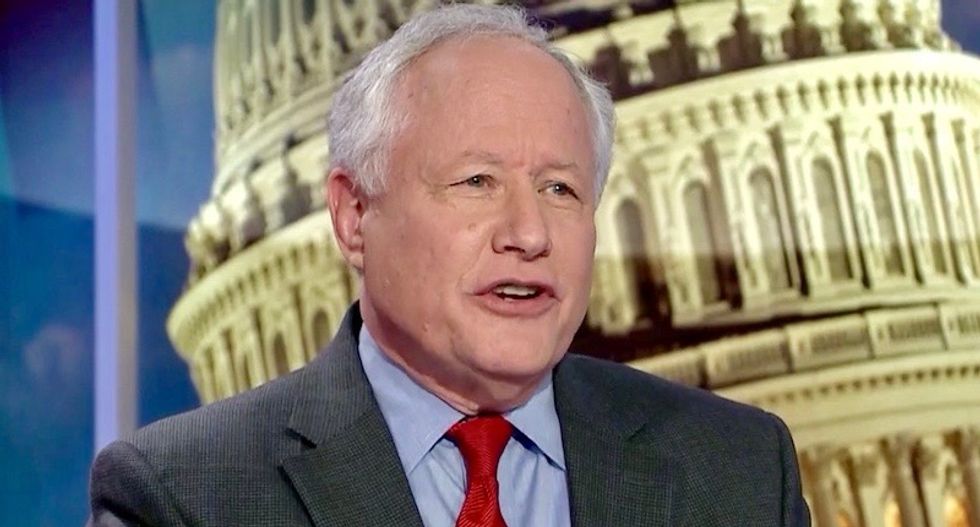 As the government shutdown entered its seventh day and the Trump administration advised furloughed federal employees to pay their rent by performing household tasks for their landlords, panelists on CNN's The Lead debated whether President Donald Trump would make good on his threat to also shut down the border.

Democrats have not shown signs they plan to relent and release wall funding and Friday President Donald Trump suggested he'd close the border to force their hand.

We will be forced to close the Southern Border entirely if the Obstructionist Democrats do not give us the money to… https://t.co/J3Jd0yCcvL
— Donald J. Trump (@Donald J. Trump)1545999400.0

He pointed out that the President often doesn't follow through on his more extreme threats. But he also noted that as the President has shed senior advisors, his behavior has gotten more erratic. "He's gone from speaking rashly to acting rashly," Kristol pointed out.

"Who knows what stunt he'll pull next week to try to seize the political initiative on the border or something ridiculous like that?"