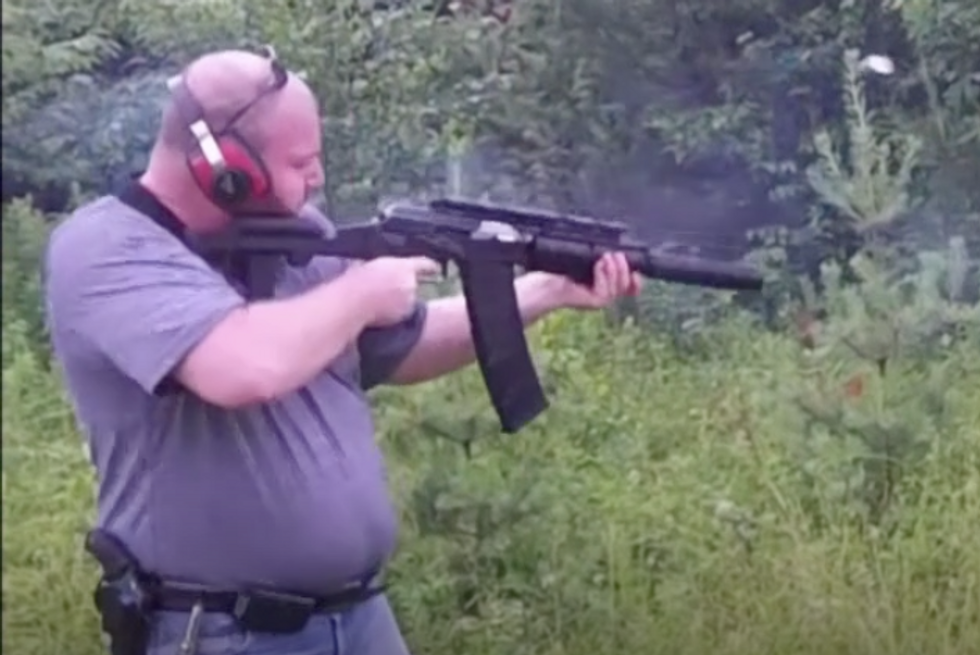 The notorious white supremacist nicknamed the "Crying Nazi" defended James Fields as an "innocent man" after he was convicted of murdering Heather Heyer at the deadly "Unite the Right" rally.

Christopher Cantwell, who was also charged for his role in the Charlottesville alt-right gathering, lashed out at the "left" following the conviction.

"Charlottesville and the broader Left celebrate prematurely tonight," Cantwell wrote on the alt-Right social media platform Gab. "The show trial and CONviction (sic) of James Fields is merely a symbolic victory for you, which you'll forget in short order. He was not an intellectual leader or military necessity."

"It is likewise symbolic for us. We lost nothing, but we will never forget. Knowing that any of us could be next, it will drive us toward your complete and total destruction, as a matter of necessity for our very survival," he threatened.

"The next Dylann Roof, the next Robert Bowers, he's not going to go out blasting and be out of the fight. You are creating an army of fanatics who are ready to die, but the ones who are listening to me, are going to put in the massive amounts of unpleasant work, that will be required to make sure history treats you worse than it did Hitler," he continued.

"If he was found not guilty, he could have been a sign of hope for our justice system, and peaceful solutions to our problems, and lacking those signs is a pain I would rather not suffer," he added.

[caption id="attachment_1406831" align="aligncenter" width="640"] Gab comments by Chris Cantwell following the conviction of James Fields for the murder of Heather Heyer at the 2017 "Unite the Right" rally in Charlottesville, Virginia[/caption]