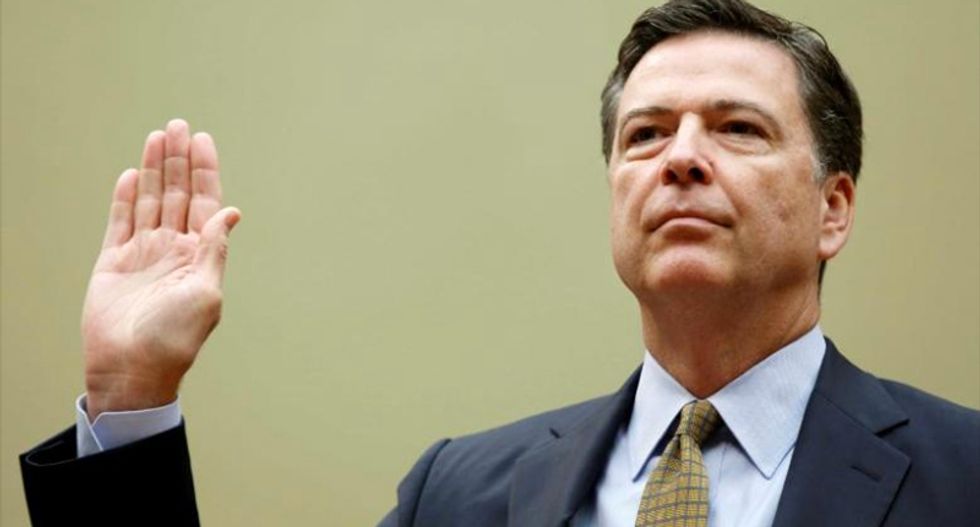 Democrats who left the closed-door hearing with former FBI Director James Comey on Friday came away frustrated with their Republican counterparts for running out the clock and wasting time asking about former Secretary of State Hillary Clinton's emails.

Democratic lawmakers who attended the question and answer hearing hoping to get some insight into Comey's interactions with President Donald Trump that may have led to his firing claimed Republican attendees turn the exercise into a "fishing expedition."

“We have the right witness with the wrong questions. This is just a big fishing expedition,” he complained before adding, “We've got to stop wasting time on Hillary Clinton's emails.”

Rep. Jimmy Gomez (D-CA), a member of the Oversight Committee, agreed saying that FBI attorneys also stepped in a few times to bat away questions, labeling the interview “waste of time.” Gomez added that "Republicans focused their questions on perceived anti-Trump bias by a handful of officials involved in the probes of Trump and Clinton," Politico reports.