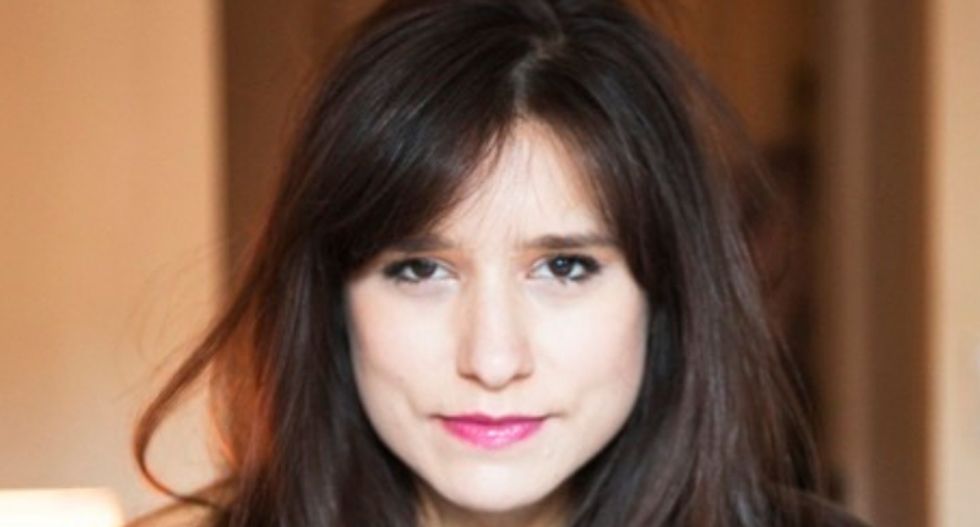 A former Trump campaign official was ordered to pay $25,000 for violating her nondisclosure agreement -- which the campaign claims happened when she sued for discrimination.

BuzzFeed News reported that Jessica Denson, who served as a national phone bank administrator and Hispanic outreach director, was served the order in October but that it was only made public when the outlet obtained her non-electronically filed rebuttal.

In November 2017, Denson sued the Trump campaign for $25 million, claiming she was discriminated against, cyberbullied and treated in a hostile manner by campaign officials.

In response, the campaign's lawyers said she violated her nondisclosure agreement by filing the suit because it contained claims that could be "disparaging" and disclosing confidential information.

The Trump campaign originally sought $1.5 million for the alleged NDA violation but that the number went down as the case went through arbitration, the report noted.

"According to the final arbitration award order, the campaign had asked for $84,571, arguing that amount represented the cost of having to litigate Denson's lawsuits in state and federal court," BuzzFeed reported. "The arbitrator, Paul Kehoe, ultimately awarded a smaller amount, $24,808, which he concluded was what the campaign "reasonably expended" to defend against one of Denson's cases."

The former staffer is now fighting the nearly $25,000 arbitrator's fee by claiming that "it ran afoul of a court order published over the summer that held that Denson's allegations against the campaign — that she was the victim of discrimination and harassment — weren't covered under her NDA," the report added.