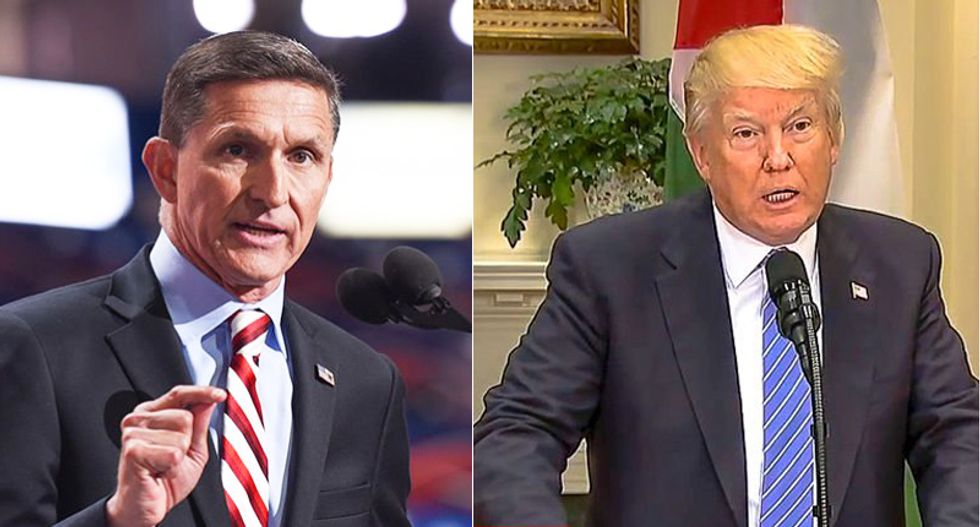 During a panel discussion with host Anderson Cooper, Toobin pointed out that although Mueller noted Flynn's "distinguished" background of military service, the special counsel also included what could be a caveat.

"However, senior government leaders should be held to the highest standards," Mueller wrote in the heavily-redacted memo.

"As we think about how Mueller is going to characterize what went on in the Trump White House, the fact that he is saying senior government leaders should be held to the highest standards -- I would be a little nervous if I were the people involved in the obstruction of justice investigation, starting of course with the president of the United States," the analyst said.

" I don't think that is just filler," Toobin added. I" think that is a statement of how Mueller is going to approach the remainder of his investigation as he starts thinking about the people in the White House."