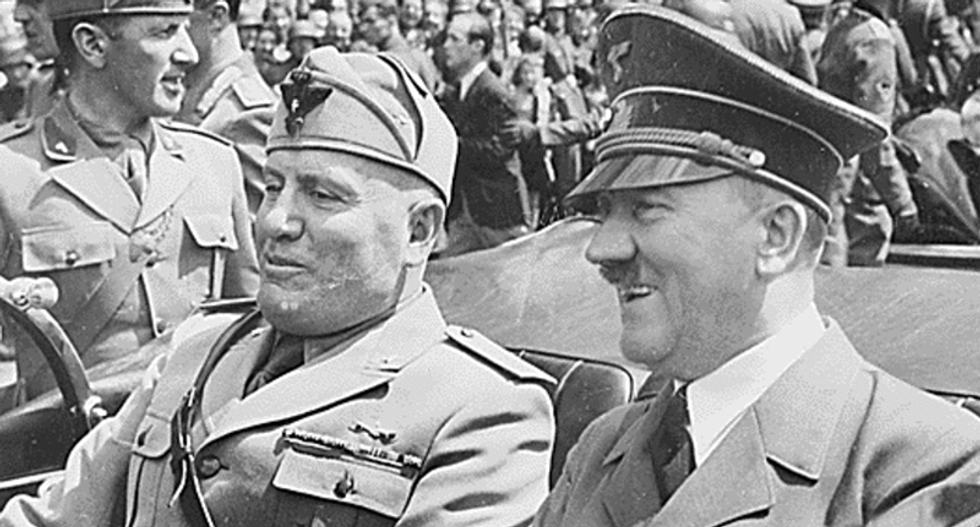 I’m not a fan of kitchen sink political strategy. Just throwing every issue out unprioritized dilutes us. It feeds the right’s caricature of us as chicken littles running round with our heads cut off, bleeding hearts leaking out every which way

I recognize that life is inherently unfair and that making any little part of it fair takes effort we each have in limited supply.  I don’t want us whipsawed from one unfairness to the next. We have to fight smart which means prioritizing – triage, focusing on what we can improve. Like triage nurses, we don’t want to waste effort trying to improve what can’t be improved even though it should be, nor wasting effort trying to improve what will improve on its own. Triage is guesswork. I have my guesses.

I’ve worried that gay and abortion rights might be killing our chances of addressing global priorities like the climate crisis. Though it’s heretical I’d be for surrendering on abortion rights if doing so takes the steam out of the right. I’ve worried about fighting the right-wing coup while fighting for a black or woman president. It could be like fighting the ultimate battle with one hand off doing something else.

Fascism is borne of the have’s (by historical accident, us white male’s) natural progression from privilege to cozy detachment to annoyance with all obstacles to rationalized annoyance to delusional self-assertion as the chosen people, eternally entitled.

Fascism is the militant reassertion of paternalistic authority, a pecker-based pecking order with the fascist leader as the supreme father figure. Trump cult fascism fits Stanley’s diagnosis perfectly. No wonder it marginalizes civil rights for women, gays and minorities, all of which are at cross purposes to fascism’s goal: To rewrite history, making the white male great again by subordinating all to the father figure. It’s the bible but not just – both secular or religious fascism are all about misogyny and xenophobia.

That diversity is a front-burner subtext doesn’t compel me to drop strategic prioritizing. It’s not like we have the power to bludgeon the backward right into accepting our diversity standards just because they’re urgent. I’m still no fan of “backfiring firebrands,” leftist radicals who set us back by pushing too hard too fast without attention to what’s politically, even humanly possible.

Still, recognizing fascism as a militant absolutist reassertion of eternal god-ordained white male superiority gives me new context and appreciation for the front-burner subtext. The fascist’s fierce and fearful opposition to women, gays and minorities is part of a larger plan: to make us all the supplicating subordinates not to big brother but big daddy, the boorish, profligate, monster-man who thinks he can do no wrong and therefore does lots of it.