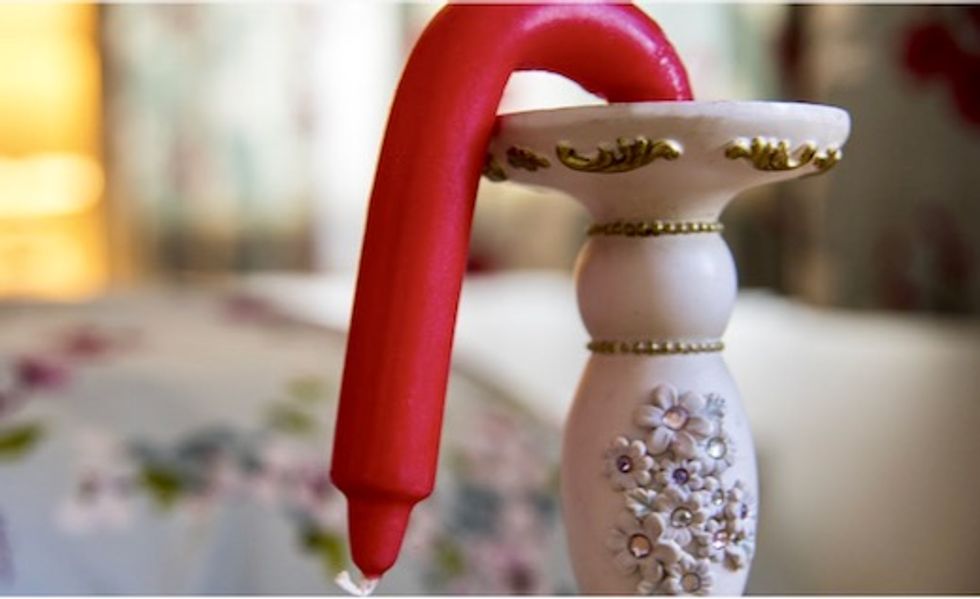 Erectile dysfunction can take the light out of men’s lives. Graham Oakes/Shutterstock

For those men who suffer from it, erectile dysfunction can cause exceptional mental angst, can ruin relationships, and can also be a red flag that indicates other serious underlying health conditions such as circulation or blood pressure problems.

Our new study published in the American Journal of Human Genetics has shown that erectile dysfunction (ED) has a genetic component. We found strong evidence for a link between a particular part of our DNA and the capacity to develop and maintain an erection. While this capacity naturally decreases with age – ED is estimated to affect 20-40% of men between the ages of 60 and 69 – it can also be a problem that affects younger men.

We also found that having an increased risk of Type-2 diabetes (based on a number of different genes) causes ED.

Our study drew upon data in the UK Biobank of men of European ancestry, and we then compared and combined our findings with data of men drawn from the Estonian Genome Center of the University of Tartu, and the Partners HealthCare Biobank in the US in order to draw conclusions from a wider sample.

UK Biobank is an amazing store of genetic and medical data available to scientists. Funded by charitable and government organisations, 500,000 people aged 40-69 were recruited between 2006 and 2010 from across the country. These volunteers completed a number of detailed questionnaires, provided measurements, blood, urine and saliva samples, and have had follow-up appointments over the years.

A large number have worn activity monitors or been given medical scans. They have also consented to researchers having access to their hospital records and prescription information. The result is an extraordinarily rich trove of data that can be used to answer many questions related to health, well-being and the risk of future health conditions.

Digging through the data

Due to the sensitive nature of this particular medical issue, it might not be surprising to find that few people self-reported experiencing ED. To have the best chance of finding a genetic cause, we combined people who self-reported with those taking ED medications such as Viagra, and those who had surgical procedures to deal with ED-related health issues. With this approach we identified just 6,175 men with ED in UK Biobank – very likely an underestimate.

In fact, Type-2 diabetes has long been associated with ED, but not on a genetic level. It has generally been thought that the link may be due to the obesity and other metabolic issues that Type-2 diabetes tends to entail, the effects of this on the blood vessels in the penis, and consequently the effects on maintaining an erection. What our study has shown is that people with a higher genetic risk of Type-2 diabetes were also at higher risk for ED, suggesting that T2D is likely a cause of ED. This also suggests that treatment of T2D may offer benefit in terms of lowering ED risk. 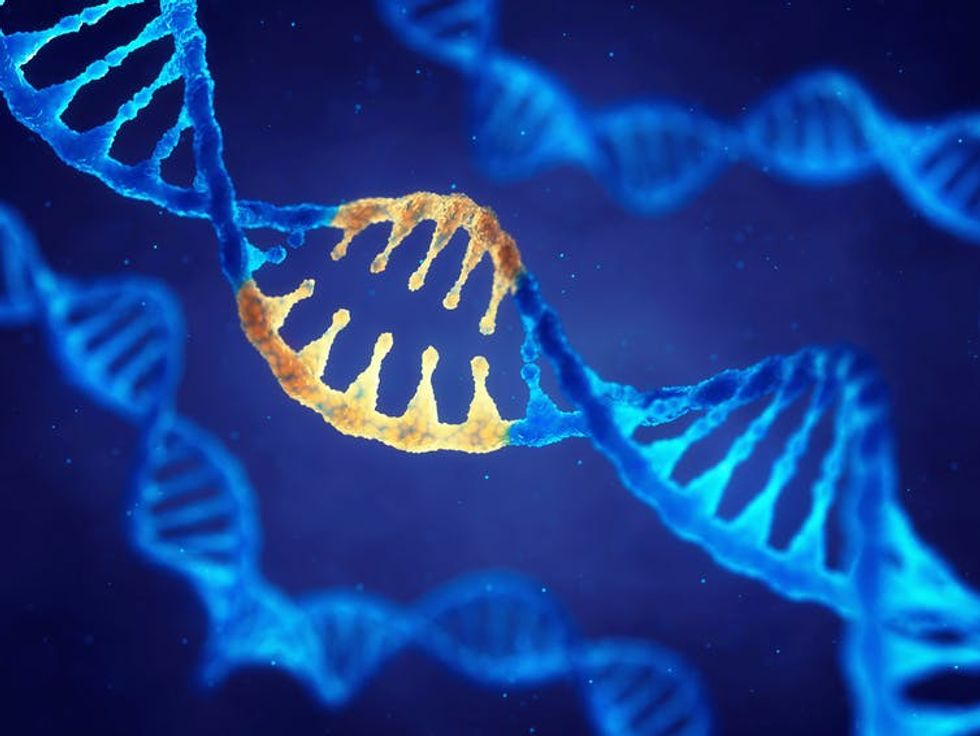 While there are other factors that lead to ED, the genetic cause seems key.

Which gene increases the risk of ED?

The gene we believe is causing the increased risk of ED is called Sim1. Specifically, it’s a change to how this gene operates that increases the risk of developing ED. Previously, changes to this gene have been linked to severe obesity and issues with the nervous system that affect blood pressure. We observed these conditions in our participants, too, providing further evidence that this gene is involved in ED.

There is some evidence in mice studies that brain cells lacking Sim1 are responsible for impaired sexual performance. So, taken together, what our study suggests is that the genetic risk we have identified may be causing ED through affecting the brain and nervous system – specifically the hypothalamus, which deals with many unconscious body functions such as breathing, heart rate, and sexual response – rather than due to obesity.

Why does any of this matter if you can’t change your genes? Well, understanding the cause and risk of developing a condition such as ED will help us to think about how we may advise or treat patients. This new genetic finding may provide an opportunity to develop new drugs to treat ED, to examine how existing medications could be used with patients earlier, or to predict men’s chances of developing ED. The independent effects of BMI and ED also suggest that men may be at risk of ED regardless of their weight.

Unfortunately, like the vast majority of genetic studies, these findings are most confidently applicable to patients of European descent because the groups used to conduct this research were primarily comprised of this group of people. The frequency of the genetic change we found is about 23% in the European population, with other ethnic groups having anywhere from 0.1%-34% frequency. Given that disparity, we need biobanks with data from volunteers drawn from a much wider range of ethnic backgrounds to get the full picture.

Fortunately, our results have also been observed by a research group from the US, which also recently identified Sim1 to be implicated in ED using data from the Kaiser Permanente Northern California biobank, which included a multi-ethnic population, albeit in small numbers.