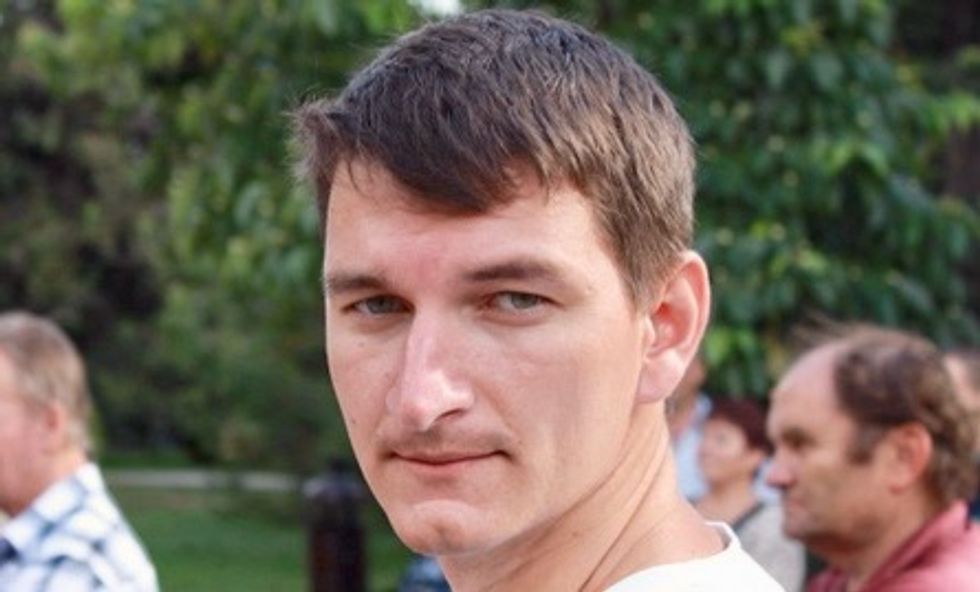 A Russian blogger critical of the authorities was sentenced to six years in prison on Wednesday, his lawyer said, in an extortion case critics say is politically-motivated.

Alexander Valov, whose blog had been critical of the authorities in the southern Russian city of Sochi, was charged earlier this year with extorting money from federal lawmaker Yuri Napso.

Valov was accused of extorting 300,000 rubles ($4,330) from Napso, allegedly in exchange for deleting blog posts about a private swimming pool allegedly built by the lawmaker on a municipal beach in the Black Sea resort city. Valov has denied any wrongdoing.

Valov’s lawyer, Alexander Popkov, told Reuters the defense would appeal the verdict, which he said was “cruel”.

“We knew that we wouldn’t get an honest and fair verdict,” Popkov said. “There was a very profound political subtext throughout the case.”

Napso’s office and the Sochi court that delivered the verdict could not immediately be reached for comment.

Kremlin critic Alexei Navalny wrote on Twitter that Valov “is being locked up purely because of politics” and that his sentence looked harsh.

“Six years - that’s what you get for a murder,” Navalny wrote.

Advocacy groups including Reporters Without Borders had called for Valov’s release during his pre-trial detention.