Trump is 'nowhere near' as bad as Bush and Cheney: Director of new biopic Vice 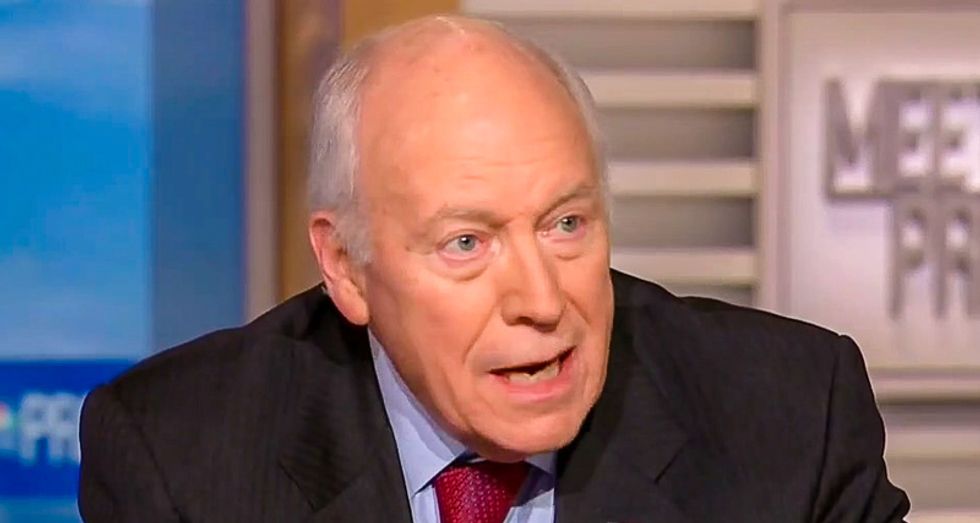 The director of the new Dick Cheney biopic, Vice, says Trump is not nearly as bad as the Republican president who preceded him in a new interview with the Daily Beast.

Vice stars Christian Bale as Cheney and will open on Christmas Day.

Director Adam McKay, who was a Saturday Night Live writer when Bush and Cheney took office, said he thinks Trump pales in comparison to Bush and his veep.

“Don’t get me wrong,” he said. “Trump is dispiriting and upsetting and we’ve essentially shot a drunk orangutan into the White House. But it’s nowhere near the damage that these guys did. These guys were smart and they knew what they were doing.”

McKay also said that he thinks Obama should have held Bush and Cheney responsible for any illegal acts and war crimes they were involved in.

“I hate to break to everyone, but sometimes you have to prosecute criminal acts,” he said. “You’ve got to acknowledge what happened. And no one wants to do it. It’s not fun. There’s so many thing that politically don’t score points, but you have to do them. And I thought that was a disappointment from him.”