In recent years, we have seen an epic scale of destruction caused by war, terrorism, global warming, famine and the obliteration of human cultural artifacts.

These events could be considered apocalyptic — either on a global scale, or as threats to specific communities.

When I began studying apocalypses in literature four years ago, my focus was on events like the Holocaust and the bombing of Hiroshima and Nagasaki. I wanted to understand what sense we could make of humanity when the world has seen such apocalyptic situations.

But I discovered the study of apocalypse is a deeper well than most people can fathom. The root meaning of “apocalypse,” means “uncovering” or “lifting of the veil,” which indicates that a revelation may be made at the end.

As a student of both Western and Eastern literatures and cultures, I benefit from the cultural differences in the readings of apocalypses. In subcontinental Indian, especially Hindu, culture and texts, apocalypses are not linear but cyclical. South Asian literature may offer different connotations in cultural terms for personal apocalyptic events as well.

The end of times has a special quality: that of sifting what is important from what is superficial and unnecessary. This distillation is not limited to material things that one carries across the final calamity. And apocalypses don’t necessarily have to be all-encompassing in terms of destruction. 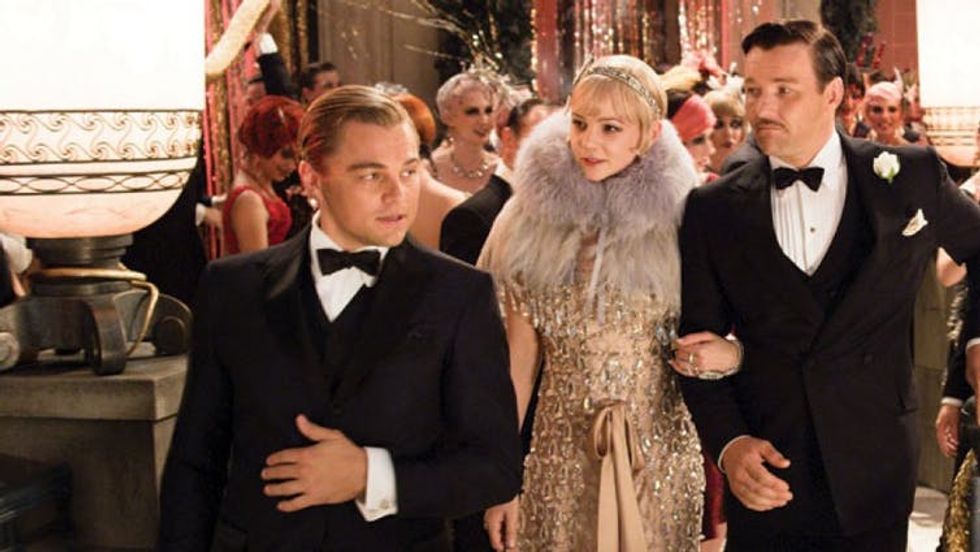 Apocalyptic stories can be small-scale and personal as in ‘The Great Gatsby,’ which reveals much more than the surface glitz and glamour.‘

Apocalyptic events can even be smaller in scale, both destroying and revealing at a very personal level. Small-scale personal apocalypses also push us to re-evaluate and streamline our ideas and conceptions about our lives.

Opposing ideas exist about how to deal with apocalyptic events in a literary sense. Literary and cultural critic Jacques Derrida, in a glib statement about catastrophe, said that a total annihilation of human species, especially by nuclear fallout, is “fabulously textual.”

Derrida meant that while text looks like innocent marks on a page, in fact texts can have an explosive and unpredictable impact on readers. He was also pointing out a political and existential conundrum: while we find ourselves waiting for an absolute, final annihilation, all we can do is talk and write about it.

Philosopher and cultural critic Theodor Adorno presents an opposing school of thought with his much-debated idea that “it is barbaric to write poetry after Auschwitz.” 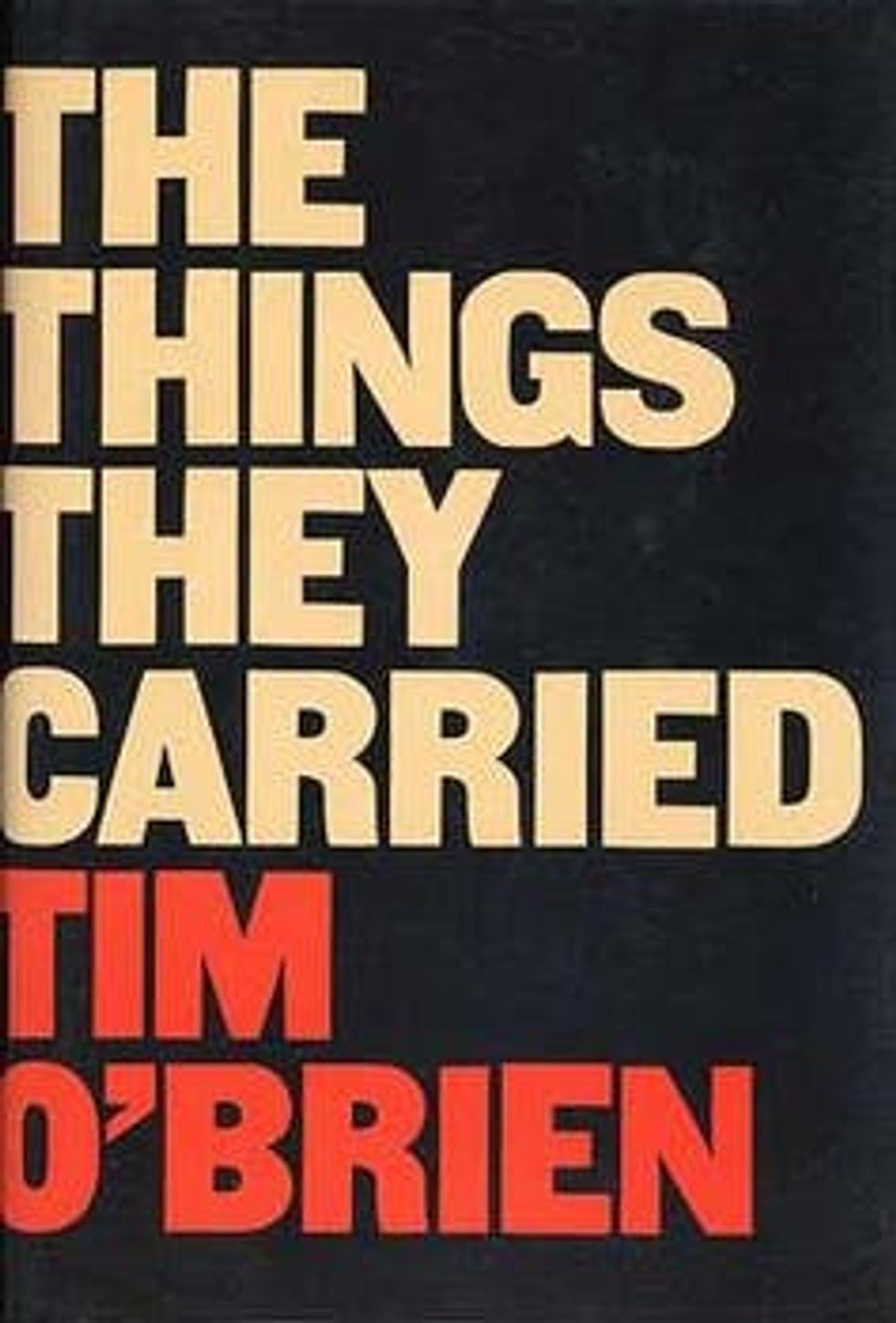 The Things They Carried.

My upcoming course, “Reading the End of the World,” taught simultaneously in Saskatoon and in Ahmedabad, India, will look at both micro- and macro-level apocalypses. Our Saskatoon students will communicate with our Ahmedabad students taught by my colleague, Chirag Trivedi, via video-conferencing technology. The model allows for students across continents to generate ideas for research and discuss texts across cultures in new ways.

Our course’s reading list explores what can be revealed through threats, destruction or personal crisis. Here is a list of some of the texts we will be studying:

Tobias Wolff’s “Bullet in the Brain” is one of the most remarkable short stories in contemporary North American literature. This story is a testament to what revelation and destruction can do simultaneously for one life; absolute destruction is intricately linked to ultimate epiphany.

“A Temporary Matter” in The Interpreter of Maladies (1999)

Jhumpa Lahiri’s story is about a couple realizing it is time to call an end to their relationship.

Rohinton Mistry’s “Squatter” is a classroom favourite, about the importance of bowel movements.

Barbara Gowdy explores necrophilia in the short story “We So Seldom Look on Love.”

Tim O’Brien’s “The Things they Carried” gives heft to all the objects that soldiers carry in time of battle. 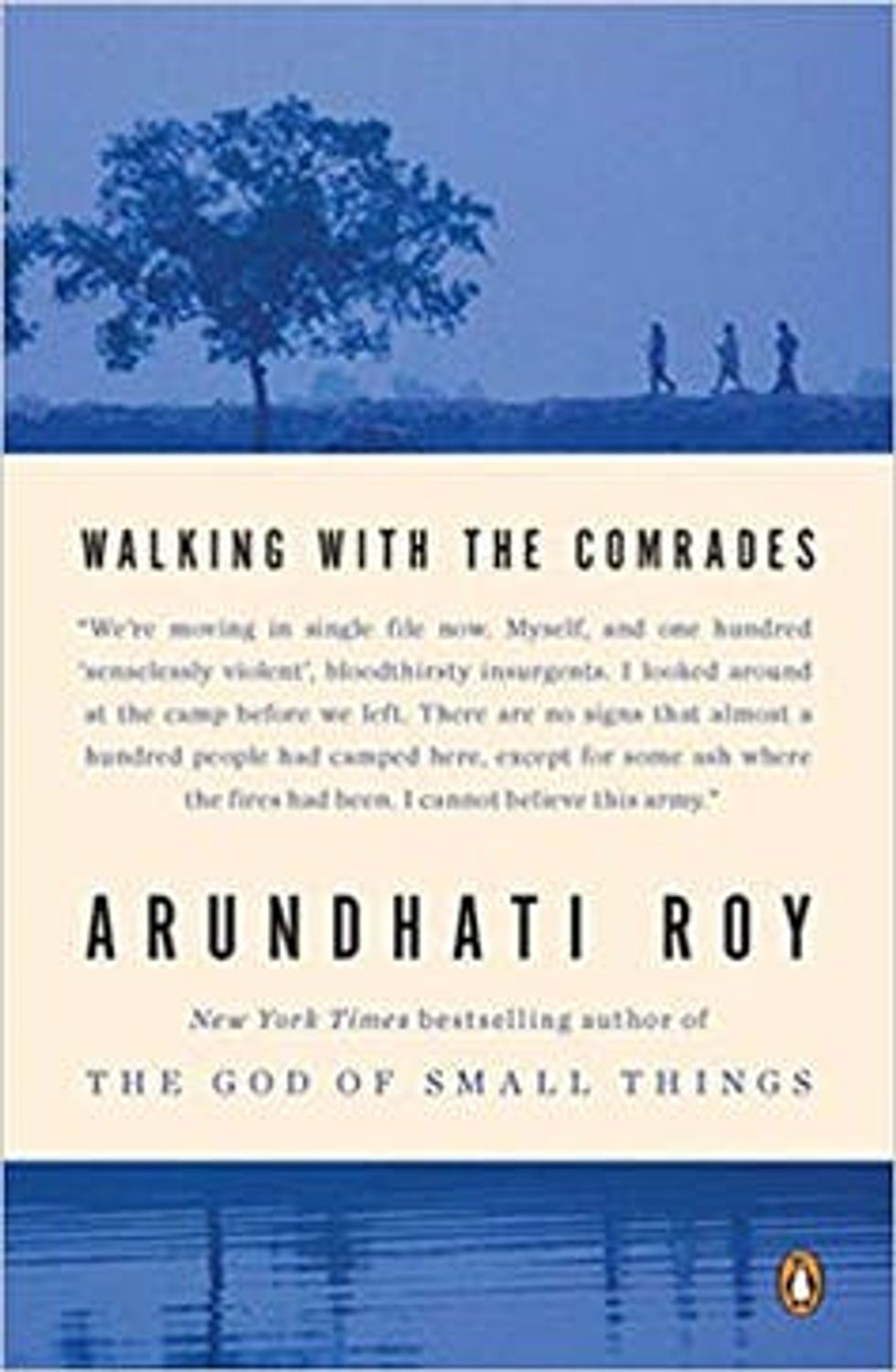 Arundhati Roy’s Walking with the Comrades, first published in 2010 as an essay in Outlook magazine, is in-depth understanding of what underground anti-capitalist revolution and disenfranchisement mean.

I anticipate multi-dimensional, revivifying and boundary-pushing conversations with my students and my colleague, discussions in which we will explore how we might behave, what we may learn from, and what we can do about the threats that we face.