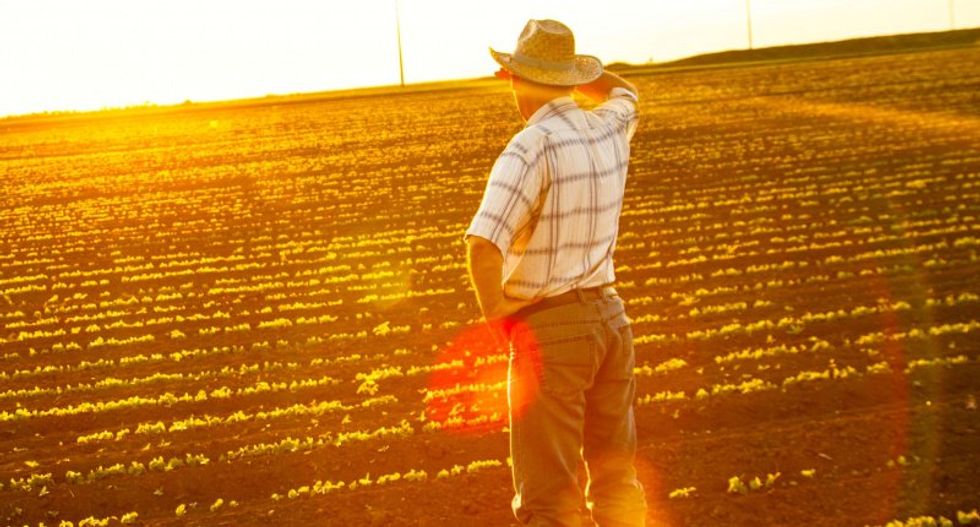 The White House is delaying a second round of payments from a $12 billion aid package for farmers stung by a trade dispute between China and the United States, amid optimism China will soon resume buying U.S. soybeans, three sources familiar with the matter told Reuters.

U.S. President Donald Trump’s Office of Management and Budget at the White House is holding up approval of the payments due to concern over the cost of the program, and wants to see if the trade issues with China get resolved, the sources said, asking not to be named because the matter had not yet been made public.

“It has been no secret that OMB has not been terribly excited about the trade aid package,” a source familiar with the matter said. The source added, however, that the payment will likely eventually be approved after some “back and forth.”

The U.S. Department of Agriculture in July had authorized up to $12 billion in aid for farmers and ranchers hit by the fall-out from Trump’s escalating trade war with China, a major buyer of American agricultural products, and the agency outlined payments for the first half last August.

Agriculture Secretary Sonny Perdue said on Dec. 3 that OMB was deliberating on a second round of trade aid, and that it could be outlined by the end of that week.

USDA spokesman Tim Murtaugh told Reuters on Tuesday the agency was still in the “final stages” of the process of approving the second tranche of payments.

“We are in discussions with the White House and anticipate that the second payment rates for the Market Facilitation Program will be published before the end of the year,” Murtaugh said in an emailed statement.

Officials at the White House and OMB did not immediately respond to requests for comment.

The sources said the White House was delaying its approval mainly on hopes China will soon resume purchases of soybeans, something that has raised questions over what extent of aid will be necessary.

Trump in late May had announced tariffs on steel and aluminum imports, prompting retaliation from top trading partners like China that spilled into agriculture markets.