'A dictator in waiting': Trump biographer torches him as a 'clear and present danger to our liberties' 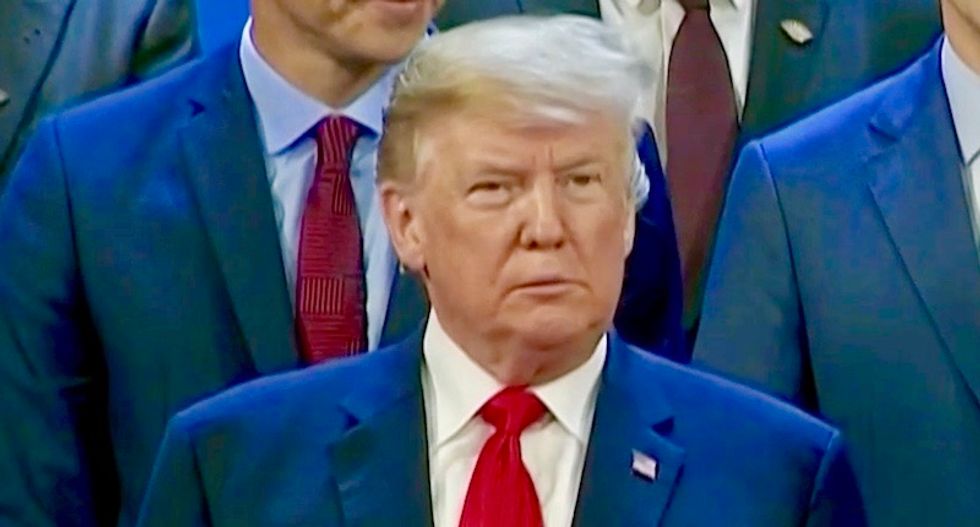 On Tuesday, investigative journalist and Donald Trump biographer, David Cay Johnston called out the president for being a "clear and present danger to our liberties."

In an interview with SiriusXM radio’s Dean Obeidallah, Johnston said that Trump is a "traitor."

"I believe quite clearly in the political sense that [Trump] is a traitor. What I mean by that is that you cannot commit treason today because under our Constitution you can only do that if Congress has declared war and the last time we were at war was in 1945," he said.

"But is he traitorous? Yeah, absolutely he’s traitorous and whether he is witting or unwitting is kinda of beside the point. He is pushing the agenda of Vladimir Putin who attacked this country in the 2016 election," Johnston said.

"One of Putin’s principal goals is to destroy democracy. He knows if he can make people distrust their voting system and the outcomes of elections he wins," he said. "Any other president would’ve stood to him but not Donald Trump because Trump is a dictator in waiting."

He added, "He is a clear and present danger to our liberties. And the Republican Senators and Congress members who won’t’ stand to him that should worry us greatly.”