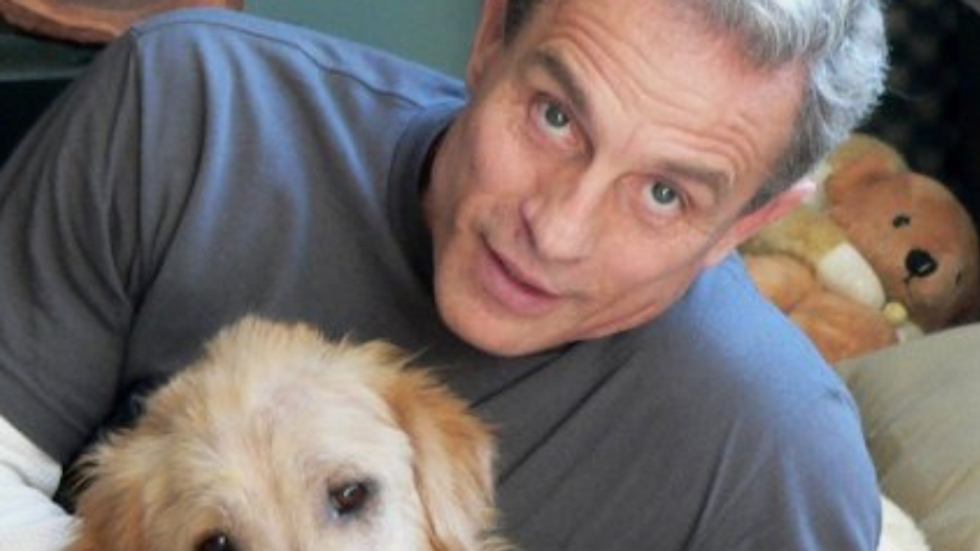 A young African American man was found dead in the West Hollywood home of Ed Buck. Buck, a white man, 60, is a prominent Democratic donor with a history of drugging young black men, reported Wehoville.

The victim's name has not been released. However, Buck allegedly has a “fetish” for drugging young black gay men.

In July of 2017, another black man named Gemmel Moore was found dead from a methamphetamine overdose in Buck's home.

However, Moore's death was ruled as an "accidental overdose," and Buck was not investigated because of "insufficient evidence."

Before his death, Moore wrote about his experience and relationship with Buck in a journal. “I’ve become addicted to drugs and the worst one at that. Ed Buck is the one to thank. He gave me my first injection of crystal meth," Moore wrote in December 2016.

Activists Jasmyne Cannick said that Buck was not prosecuted in 2017 because of his huge financial contributions to politicians such as Hillary Clinton, and former California governor Jerry Brown.

Cannick announced that there will be a protest in front of Buck's house on Monday night at 7 p.m. She wants District Attorney Jackie Lacey to “prosecute [Buck] for murder after another young Black gay man was found dead in his West Hollywood apartment of an apparent overdose.”

Wehoville contacted Buck for a comment, and he did not immediately respond.