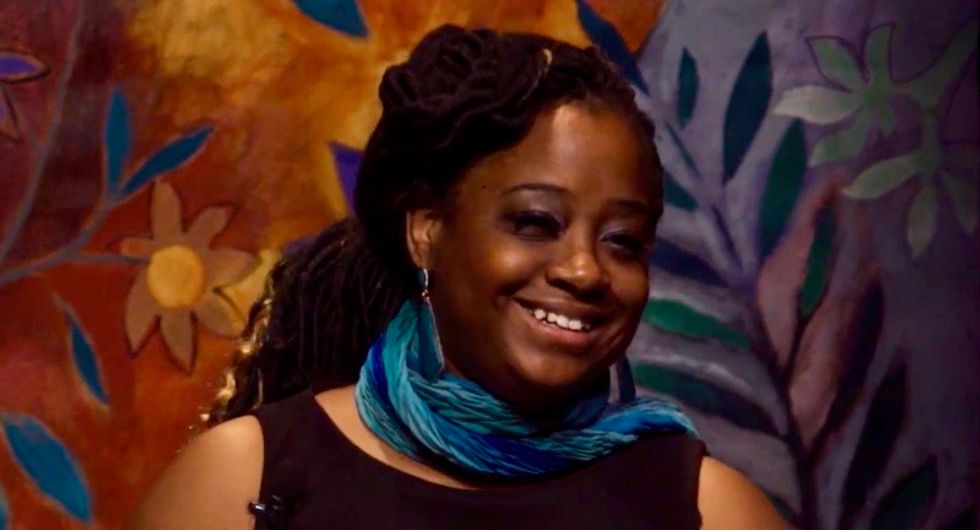 Vermont has lost its only black female state legislator after she quit following two years of harassment by a white nationalist, reports the Daily Beast.

But the man who admitted to "trolling" her wasn't done yet.

Ruqaiyah “Kiah” Morris was a state representative until September 2018, when she quit because of racist threats from self-proclaimed white nationalist Max Misch.

Misch lives in Morris' former district and has claimed that her race prevented her from properly representing the white community.

Morris did not get into detail about the harassment when she quit but, last week, held a press conference to discuss it.

"All of the accounts of what happened to me and my family over the years are enormous in scale and historically rooted in a legacy of white supremacy, misogyny and inequity," Morris said at the press conference. "We did everything that we were told to do, reported everything, held nothing back and trusted in a system that, in the end, was insufficient and inept at addressing and repairing the harm done... we were told there was nothing to be done.”

Misch even showed up at the press conference, wearing a Pepe The Frog shirt and instigating a confrontation with the crowd.

Supporters of Morris tried to cover Misch with coats.

“I like trolling people—it’s fun,” he later told the local alternative newspaper, which has a detailed account of the harassment she suffered.