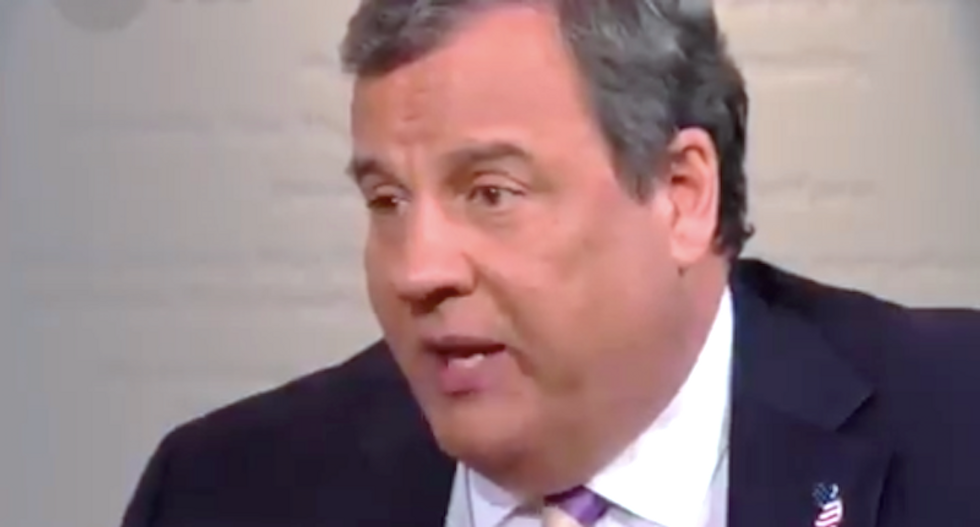 Chris Christie bashed White House senior adviser Jared Kushner for still "seething" over the prosecution of his father for orchestrating a blackmail scheme.

The former New Jersey governor secured a guilty plea from Charles Kushner more than a decade ago when he was serving as a U.S. Attorney, and Christies described his crime as "despicable," reported the Washington Post.

“Mr. Kushner pled guilty, he admitted the crimes, so what am I supposed to do as a prosecutor?” Christie said Tuesday. “If a guy hires a prostitute to seduce his brother-in-law, and videotapes it, and then sends the videotape to his sister in an attempt to intimidate her from testifying before a grand jury, do I really need any more justification than that?”

The elder Kushner served 14 months in prison for tax evasion, witness tampering and illegal campaign contributions, and Christie said it was one of the worst he prosecuted.