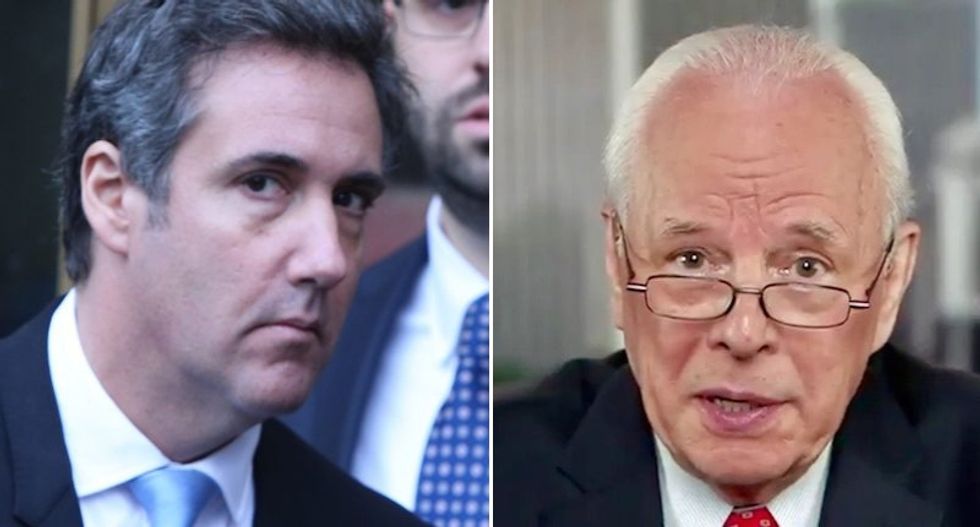 "Michael Cohen has deep knowledge and wide knowledge of President Trump and what happened during the campaign and so we're finally putting a face on somebody who can talk with authority about these events," John Dean said after news broke about the attorney's February Congressional testimony.

Host Brianna Keilar noted that when Dean testified before Congress about Nixon, some dismissed what he had to say as "outrageous" -- and the former White House counsel agreed.

"I was attacked not only by Nixon's supporters and surrogates, I was attacked by Nixon in a number of his national addresses," Dean said. "The tapes certainly resolved who was telling the truth and I'm not quite sure how it all would have turned out had there not been tapes."

He then added: "I understand Michael Cohen has tapes as well."

“I’m sure Trump doesn’t know which ones he does or does not have since it was Cohen doing the taping,” Dean said, adding, “I don’t know how many tapes there are, but certainly there’s no motive for Cohen to lie at this time about his work with Trump.”