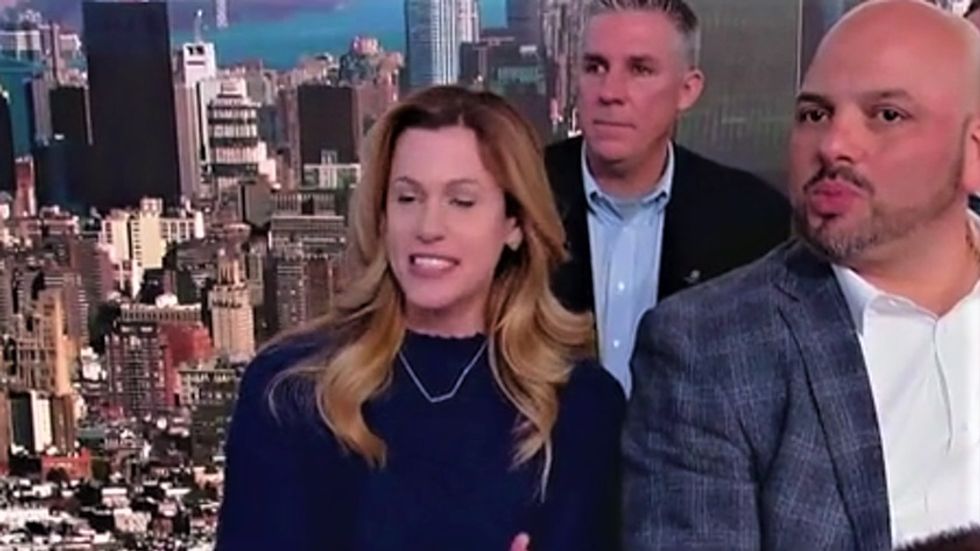 "Fox & Friends" co-host Brian Kilmeade on Thursday delivered some sobering news to President Donald Trump and his supporters: Namely, he is badly losing the public relations fight over his government shutdown.

"OK, so I'm sure you guys have all seen the polls," Kilmeade told his audience. "They show that the president is losing this argument and the gap is only widening. When he was in the Oval Office two-and-a-half weeks ago, he said, 'It's on me.' And a lot of his supporters will say I'm fine with that because it's worth it. But in the general population... he seems to be losing this battle."

Kilmeade then turned to audience members and asked them if they have any ideas to convince people who didn't vote for Trump that the government needed to remain shut down until he gets money for his border wall.

One audience member suggested that more border patrol agents speak out publicly about the need for a wall, although Kilmeade said that his show had done multiple interviews with border patrol members down in Texas to talk about why they needed the wall.

Another woman, however, suggested that the polls showing Trump losing the shutdown battle were just fake news.

"I hesitate to give much credence to the polling because it seems to me that it's kind of skewed," she said.

Kilmeade acknowledged that the polls showing Trump's unpopularity "don't seem to make sense" but he said the president nonetheless needed to find a new strategy for winning.