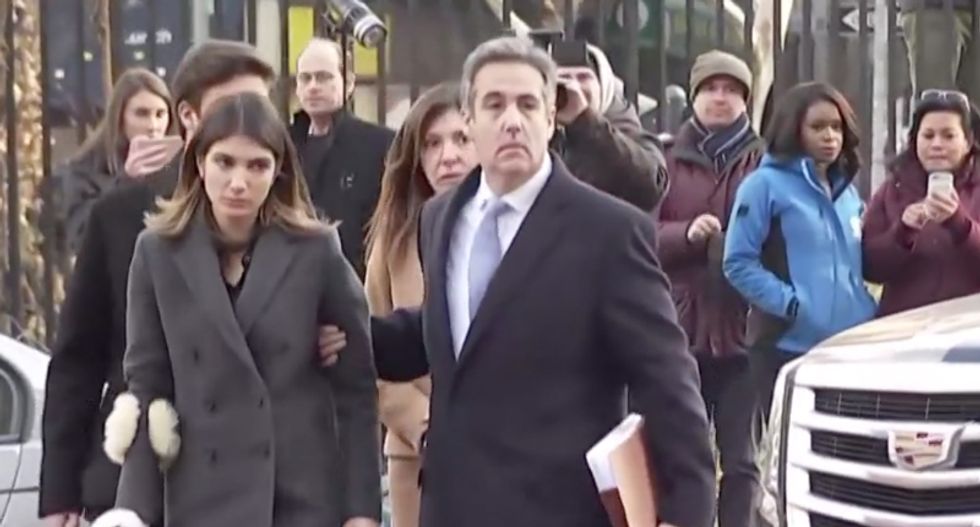 On Thursday, Rep. Elijah Cummings (D-MD) announced that President Donald Trump's former personal lawyer Michael Cohen has agreed to testify against him in February, in public, before Congress.

The internet, naturally, had a field day. Here's a roundup of the best reactions.

Just make sure Michael Cohen is under oath when he testifies to the House Oversight Committee... so he can end up in jail.
— Tim Young (@Tim Young) 1547152099.0

Coming soon: “You lied once before when testifying before Congress, Mr. Cohen. Did the president encourage you to d… https://t.co/dYhB1iOKzj
— Allahpundit (@Allahpundit) 1547151718.0

.@RepAdamSchiff says he welcomes Michael Cohen’s testimony before House Oversight: "It will be necessary, however,… https://t.co/sTDcNiIFWh
— Emma Loop (@Emma Loop) 1547151603.0