‘It is only going to get much, much worse’: Aviation expert says LaGuardia turmoil ‘just the first domino' 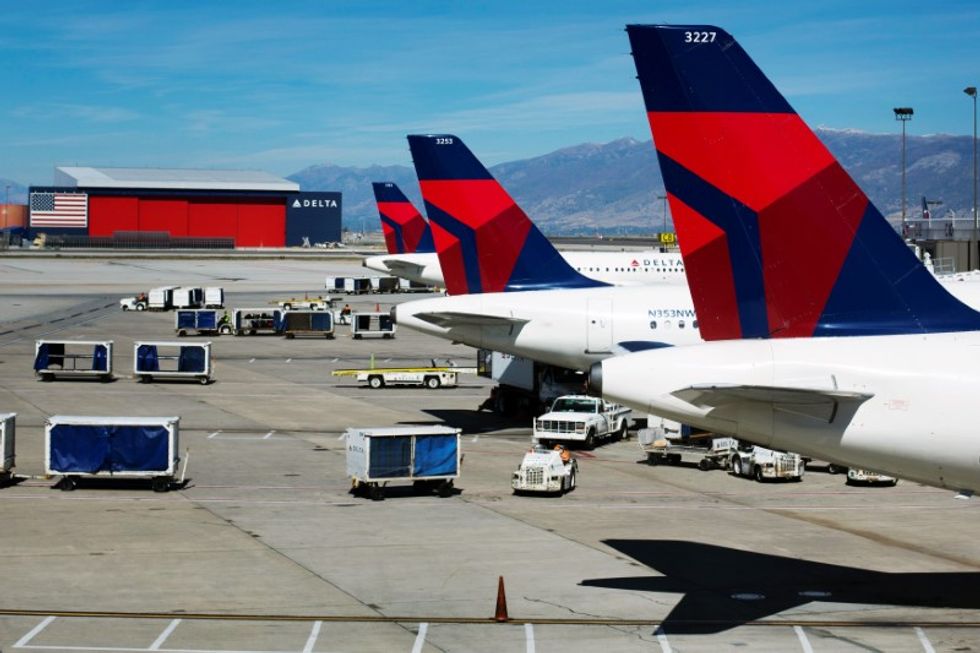 Delta planes line up at their gates while on the tarmac of Salt Lake City International Airport in Utah September 28, 2013. REUTERS/Lucas Jackson/File Photo

CNN aviation safety analyst and former FAA safety inspector David Soucie told CNN on Friday that the FAA's decision to halt flights into New York's LaGuardia airport due to air traffic control staffing shortages was only the first domino to fall and that worse was coming.

"It's a set of dominos, and this is only the first domino being tilted over saying 'hey we're going to slow down the air space,'" he continued. "It is only going to get much, much worse."

"If we are being told that you don't have enough air traffic controllers, they are not getting rest, they're not getting paid, some aren't showing up, the likelihood of others being affected by this -- you know how delicate this whole operation is," host Jim Sciutto replied. "If you don't have enough air traffic controllers today, if this continues another day, another week, I imagine those problems snowball."

"Absolutely, because now what we are talking about is not just local and airports, we get into the regional," Soucie said, explaining that the lack of staff would eventually make it much more difficult to track flights between airports. "That is the part that hasn't been affected yet. but that's the next step, That is the next domino to fall in this system: safety."