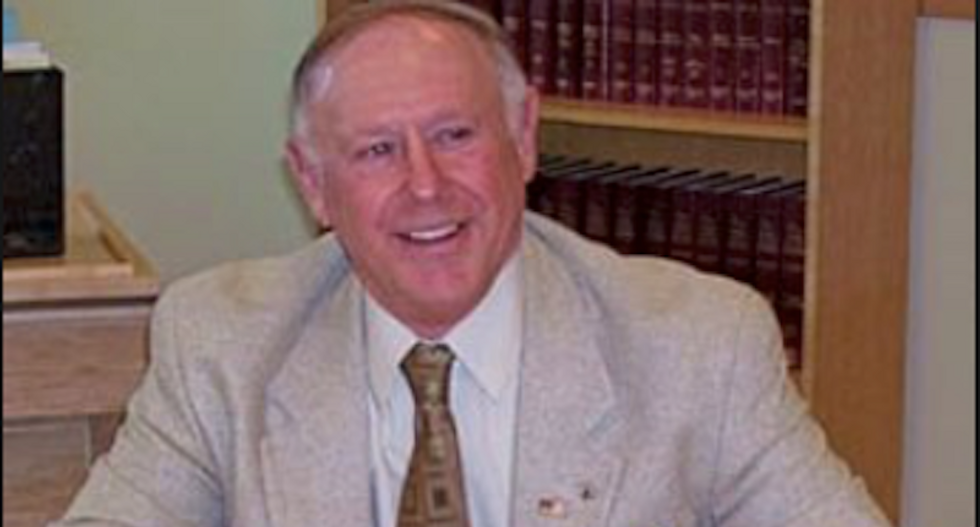 Rep. Don Marean, upon winning re-election, dropped out of the Republican Party. It’s not clear why, and over text he told the Bangor Daily News that he would let his decision “speak for itself” out of respect for Republicans in the House.

Marean's departure decreases the party’s minority in the Maine House of Representatives to 56. He'll be the seventh independent in the chamber.

Marean was first elected November 8, 2016. He has served on the Criminal Justice and Public Safety and Joint Rules Committees.