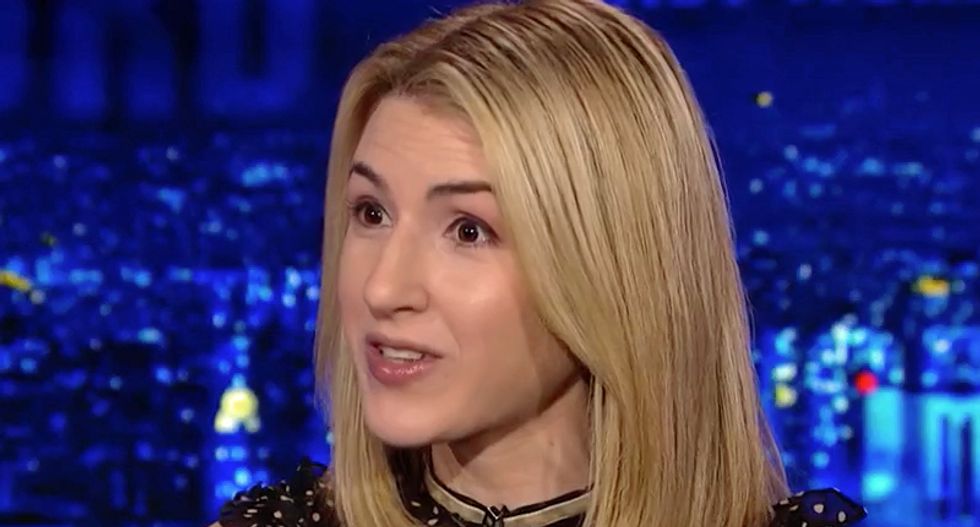 Longtime Donald Trump "fixer" Michael Cohen has conditions that must be met before he will cooperate with Congress, a reporter close to Cohen revealed.

Fox reported that Cohen has "recently" been meeting with prosecutors as part of his continuing cooperation with special counsel Robert Mueller, the Southern District of New York, and the New York State Attorney General.

"Emily, what do we know about why Michael Cohen requested this delay and what's going to happen next?" O'Donnell asked. "What is Michael Cohen's thinking on what happens next?"

Fox is the author of the 2018 book, Born Trump: Inside America’s First Family.

"What Cohen is basically doing now is he is saying to Congress, 'I am not going to come and if you subpoena me I won't necessarily answer all your questions unless you take action to make sure that these kinds of threats will not be permitted.' Not only to protect his family, which is always something that he has stressed is incredibly important to him, but as a larger message that this is wrong, that the president is doing it," Fox explained.

"It is possibly illegal to witness tamper in this kind of way, and I think this is really a test to see -- if this is going to happen to Michael Cohen, this could happen to any witness that Congress calls," she warned.

"Has Michael Cohen indicated what action would -- he would be satisfied with that the Congress might be able to take?"

"I think that there are only a handful of actions that you can take that would be serious enough. I think those actions would have to be something like holding him accountable for witness tampering or obstruction of justice," she concluded.