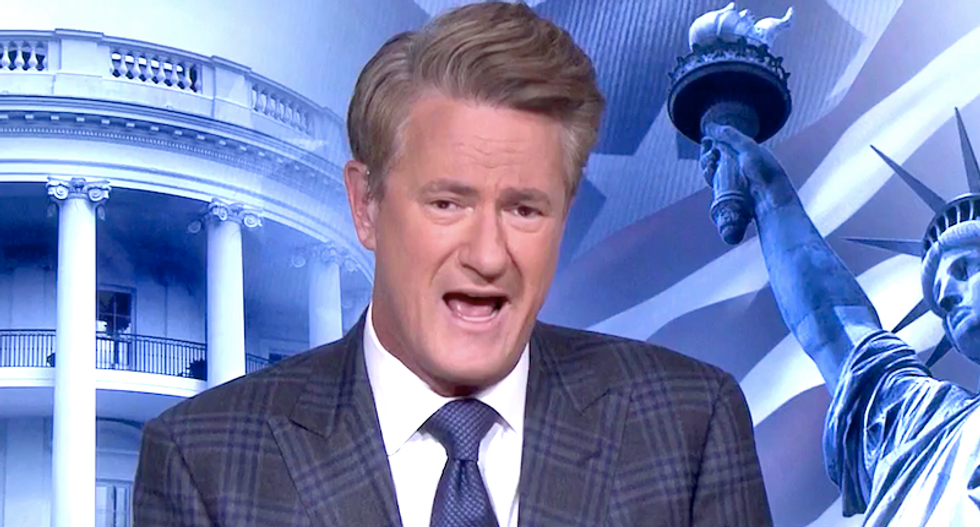 The Kentucky Republican urged his Democratic colleagues to stop "showboating" and help the president negotiate a deal to end the government shutdown.

"Enough political spite," McConnell tweeted. "Enough showboating for 'the Resistance.' The President has produced a fair compromise that pairs full-year government funding with immigration policy priorities from both sides. It’s time to make a deal."

"You killed the albatross," he added. "Wear it around your neck and keep lectures on obstruction and showboating to yourself."

Scarborough, a former Republican lawmaker who has left the party over Trump, has previously criticized McConnell for "changing history" by lying about blocking Garland.