Mueller has 'a hell of a lot more' than Russian lawyer's emails from 2014: Former Watergate prosecutor 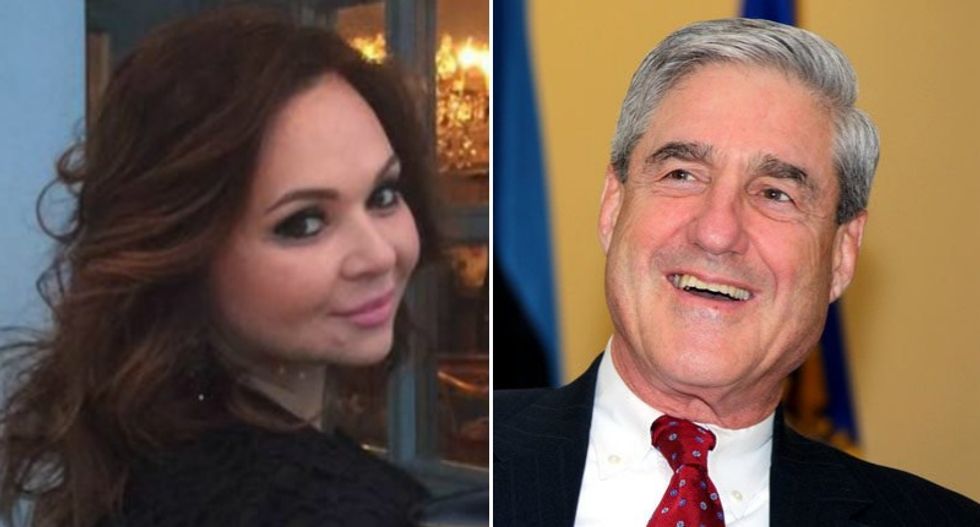 A former Watergate prosecutor described in colorful terms the extent to which special counsel Robert Mueller has dug into the backgrounds of the subjects in his investigation.

"This all comes back to the Russian lawyer that was indicted yesterday," Ackerman noted later in the segment in reference to Natalia Veselnitskaya, the Kremlin-linked attorney from the infamous Trump Tower meeting charged on Tuesday for obstructing a money-laundering probe.

"It all comes back to sanctions," the former prosecutor said.

Vesenitskaya was charged not by Mueller, Ackerman and Hayes noted, but by the Southern District of New York for making misleading statements to a federal court in 2015.

"What's really significant is that Mueller has laid out emails he has from her, back from 2014 -- two years before the Trump Tower meeting," Ackerman said. "And if he's got those, he's got a hell of a lot more."