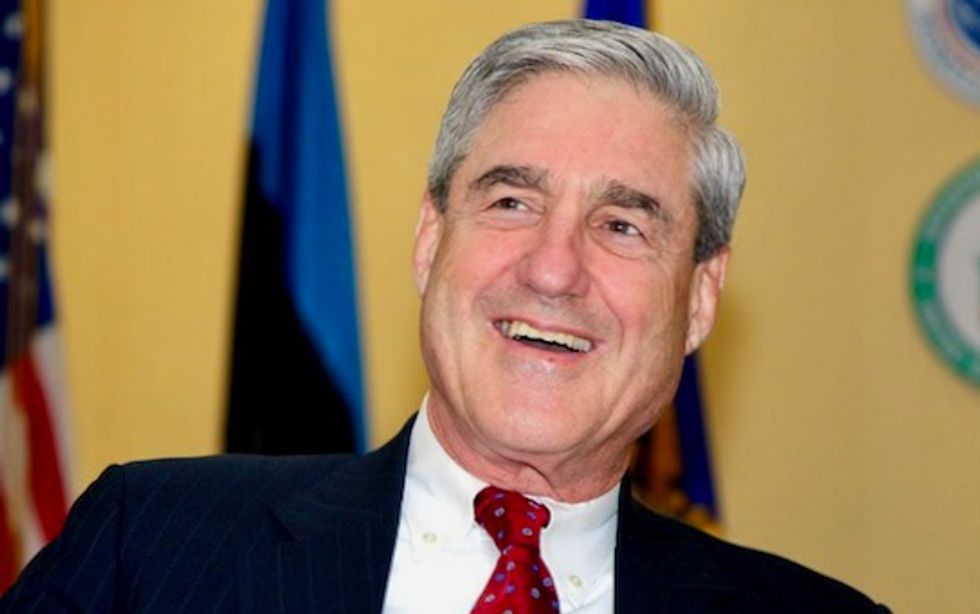 Robert Mueller apparently has more work to do. The Special Counsel has just asked a federal judge to extend the term of his grand jury for another six months. The chief judge of the D.C. Circuit, Beryl Howell, granted his request, CNN's Katelyn Polantz reports.

The extension allows Mueller to continue his current work with the same grand jury, rather than having to impanel a new group. The grand jury's term was set to expire on Sunday, CNBC adds.

Numerous reports in recent weeks claimed the Mueller investigation into Russia's activities during the 2016 election, which has expanded to include President Donald Trump and his actions, would likely be wrapped by February. Mueller and his team are investigating possible Russia collusion and obstruction of justice by President Trump.

That appears to be clearly incorrect given this new development.