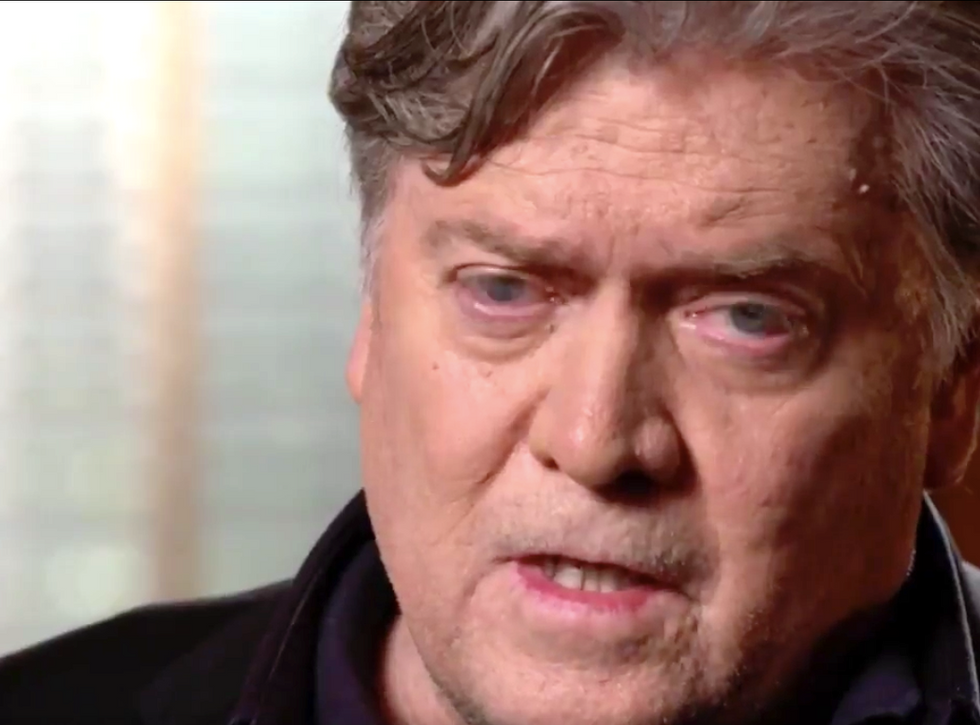 Steve Bannon was one of the senior Trump campaign officials who reached out to Roger Stone, who was arrested Friday morning by FBI agents.

The indictment alleges that Stone communicated with top-ranking Trump campaign officials about his efforts to release emails stolen by Russian hackers and dumped online by WikiLeaks.

Stone then lied about those contacts to both federal investigators and during testimony before the U.S. House.

A person with direct knowledge of the matter told CNBC that Bannon, who was then CEO of Trump's campaign, reached out to Stone.

"Mr. Bannon then contacted Mr. Stone directly," the Times reported, "asking for insight into Mr. Assange’s plan. Notably, Mr. Stone did not tell Mr. Bannon anything that Mr. Assange had not said publicly. He did explain that Mr. Assange was concerned about his security, and he said in an interview that Randy Credico, a New York comedian and activist whom Mr. Stone has identified as his source about WikiLeaks, also gave him that information."

Stone then asked Bannon to have wealthy GOP donor Rebekah Mercer send money to his political organization, which was structured to keep contributor secret, but no evidence has shown that he ever asked her to make a donation.