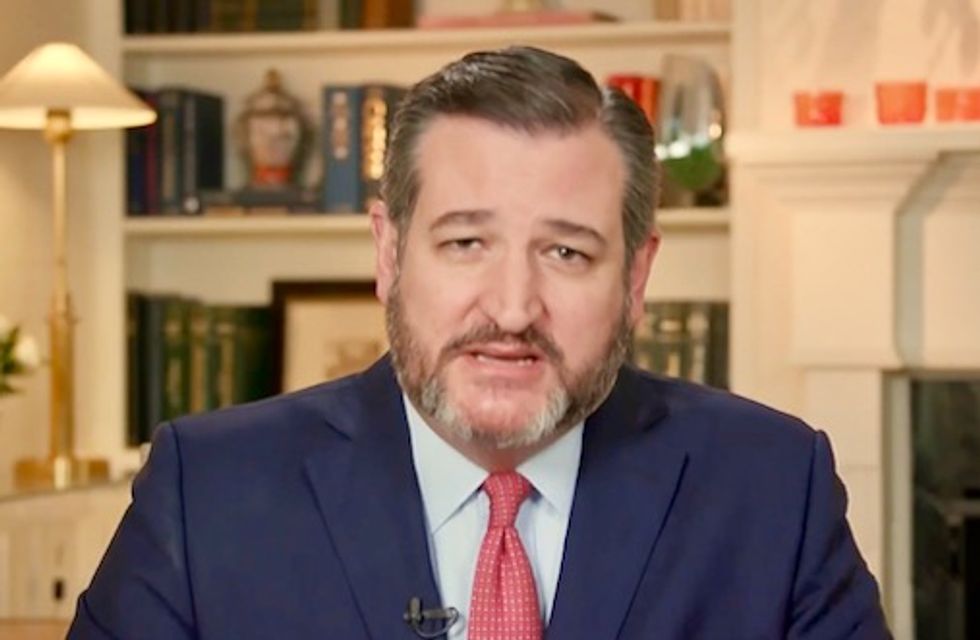 In a discussion on NBC's "Meet The Press," Senator Ted Cruz (R-TX) claims it is "premature" to ask for a transcript from a translator who attended a private meeting between President Donald Trump and Vladimir Putin.

The Washington Post reported yesterday that there exists no detailed record of the five meetings the president has had with the Russian President, and that Trump has gone to "extraordinary lengths" to prevent any word of his discussions become public. This included confiscating the notes of the interpreter, and disallowing them from discussing the meetings with anyone else, including other officials in the administration.

Questions have swirled around Trump and his connections with Russia since his campaign, with the FBI, and later Robert Mueller, actively examining ties between the President and the government of Russia.

Never the less, Cruz remains unbothered, feeling that it is "premature" to subpoena the translator's notes.

Trump  did sign a bill passed through congress in 2017, designed to enforce sanctions against Russia, only to bypass the deadline to enact those same sanctions. He has also moved to reduce US presence in Syria, seem as a move that will benefit Russia and their allies over US interests.

Cruz ran against Trump in the 2016 election, and was at the receiving end of some of the president's  sharpest barbs. Trump promoted a conspiracy theory that Cruz's own father had a hand in the assassination of President John F. Kennedy, and also attacked the appearance of his wife.

Nevertheless, Cruz has shown himself to be loyal to Trump as president.