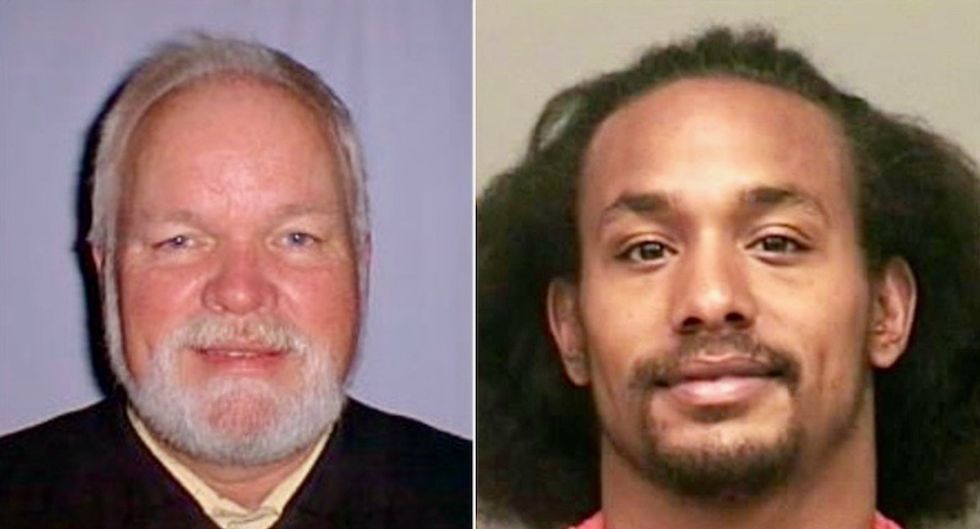 A Tennessee judge delivered a pretrial screed in which he claimed that "black men are more dangerous to other black men than white Klansman ever were," reports the Leaf Chronicle.

Montgomery County Judge Wayne Shelton delivered the screed to a man accused of murder at a preliminary hearing earlier this week. Shelton told the man that he's always thought "black lives matter," and that "no one is listening," according to the report.

"I grew up in a time where people wore white robes and they shot at black people," Shelton said. "And now we see young black men wearing black hoodies shooting at black men — and doing much more effective job than the Klan ever thought about doing."

The incident that led to the murder charges started when at a middle school basketball game "when two of the men's feet brushed in the stands" and evolved into a "staredown" that escalated when Vincent Bryan Merriweather, and two other men charged with homicide exchanged gunfire. The victim, Antorius Gallion, was shot in the head and died.

This was not the first time Shelton delivered such a speech. After a 2015 killing, he again brought up Black Lives Matter at a hearing.

“What a horrible tragedy this is,” he said. “Black lives matter... The Klan doesn’t exist anymore. Who doesn’t care about black lives now? I’ll let you answer that. I’m tired of black men killing black men. If I offended anyone ... I can’t help it.”

(Contrary to the judge's comments, the Ku Klux Klan still exists in Tennessee.)

The judge also claimed that he is not "the whitest man in the room" because his "great-great-great-grandfather was a free man of color."