The world is laughing at Trump's America -- and 'we can't even keep our government open': Former Time editor 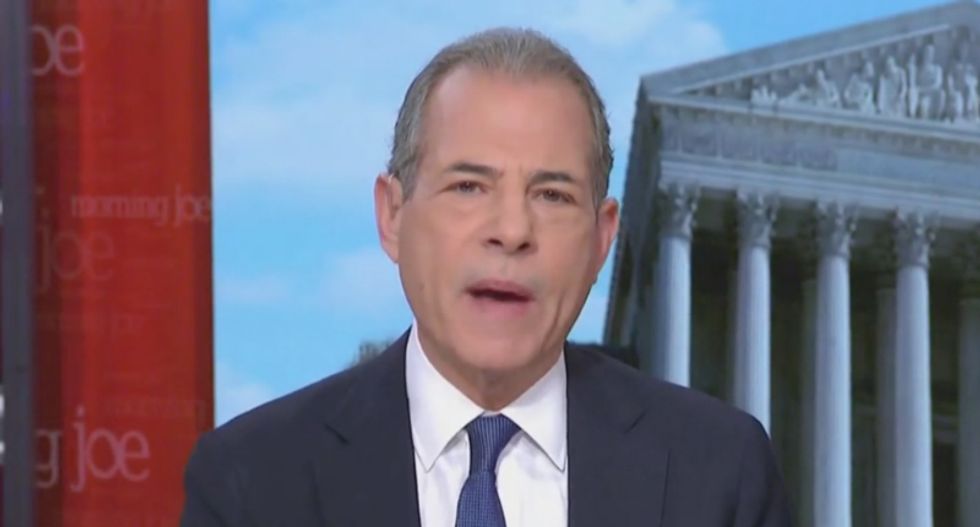 "We are the only western democracy, the only functioning big democracy in the world that has government shutdowns," Stengel said, comparing the current paralysis in the U.S. unfavorably to Brexit. "The big picture in a way for diplomats is we go around the world preaching democracy telling people how to work it and they look at us and go, 'you guys can't even play this game, you can't even keep your government open.'"

Stengel said one particular country was laughing more than the rest: Russia

"Every morning when Vladimir Putin opens up his newspaper and sees that the United States government is shut down, he smiles inwardly," Stengel said. "This is exactly his whole policy for the past two decades, is to undermine the way America works, the way democracy works, so we can't go around the world and say our system works better than these other systems."

"I don't know if he's supporting the government shutdown," Stengel added. "But he takes a lot of pleasure from it."