Trump presidency an 'accident of history' and deals he bragged about in 'Art of the Deal' later flopped: co-author 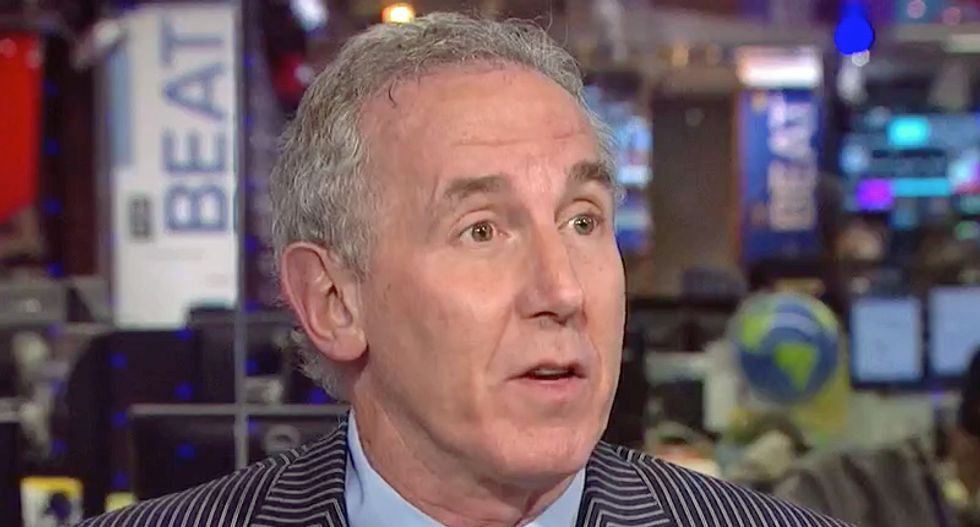 Donald Trump biographer Tony Schwartz said the president is one of the "worst" dealmakers he has ever seen.

Schwartz was co-author, with Trump, of the 1987 bestselling book Trump: The Art of the Deal. He joined MSNBC's Ari Melber for "The Beat" on Thursday.

"I found myself going back to The Art of the Deal and looking over those deals that I unfortunately described 30 years ago and realizing that most of those deals in that book were failures," he explained. "And a number of deals he's made over the years since then have overwhelmingly been failures."

"It's an accident of history that he is president, but as a deal maker, he is really one of the worst I've ever come across," Schwartz said.

"When you think about deal making, what is it actually require? he asked. "It requires understanding the other side, so it requires empathy. It requires humility. It requires courage. These are qualities Donald Trump does not have in spades."

Melber linked Trump's dealmaking ability to his failure to get anyone to pay for his wall, which resulted in Trump shutting down government 20 days ago.

"And to your point, if the deal is about agreeing to do something real, there may be negotiation and some exaggeration in business, the fundamentals have to be true, otherwise you end up with a fraud -- which is illegal even in tough business deals," Melber noted. "And yet he has been lying about the funding for this wall from the start. Isn't that the fundamental con?

"It's been fraud all along," Schwartz concluded. "This is the most fraudulent attempt yet."

"He's got a claim about what's going on at the border that is transparently not true," he added.