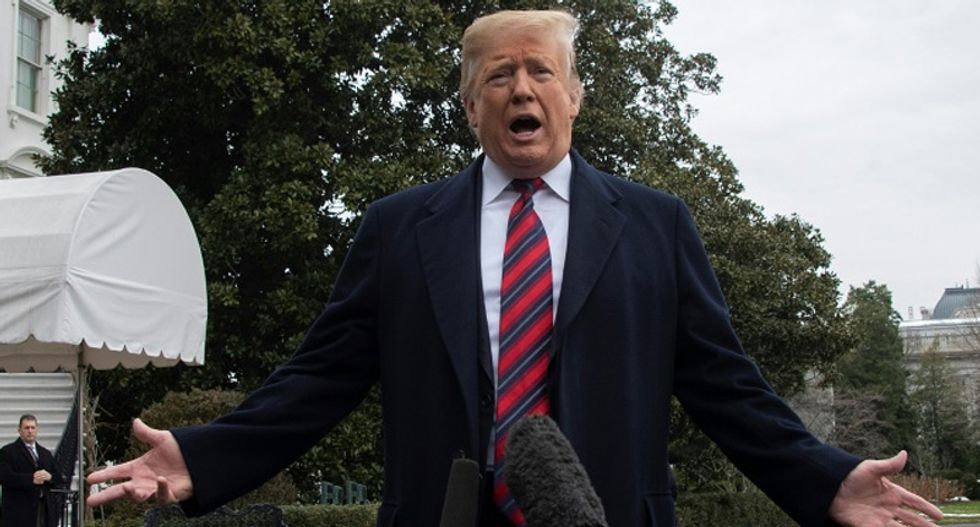 The “rule of law” distinguishes democracies from dictatorships. It’s based on three fundamental principles. Trump is violating every one of them.

The first principle is that no person is above the law, not even a president. Which means a president cannot stop an investigation into his alleged illegal acts.

Yet Trump has done everything he can to stop the Mueller investigation, even making Matthew Whitaker acting Attorney General – whose only distinction to date has been loud and public condemnation of that investigation.

The second principle is that a president cannot prosecute political opponents.  Decisions about whom to prosecute for alleged criminal wrongdoing must be made by prosecutors who are independent of politics.

Yet Trump has repeatedly pushed the Justice Department to bring charges against Hillary Clinton, his 2016 rival, for using a private email server when she was Secretary of State, in alleged violation of the Presidential Records Act.

The third principle is that a president must be respectful of the independence of the judiciary.  Yet Trump has openly ridiculed judges who disagree with him in order to fuel public distrust of them.

He recently referred to the judge who halted Trump’s plan for refusing to consider asylum applications an “Obama judge,” and railed against the entire ninth circuit in which that judge serves.

John Roberts, the Chief Justice of the Supreme Court, condemned Trump’s attack. “We do not have Obama judges or Trump judges,” Roberts said. An “independent judiciary is something we should all be thankful for.”

Almost a half-century ago, I watched as another president violated these three basic principles of the rule of law, although not as blatantly as Trump. The nation rose up in outrage against Richard Nixon, who resigned before Congress impeached him.

The question is whether this generation of Americans will have the strength and wisdom to do the same.