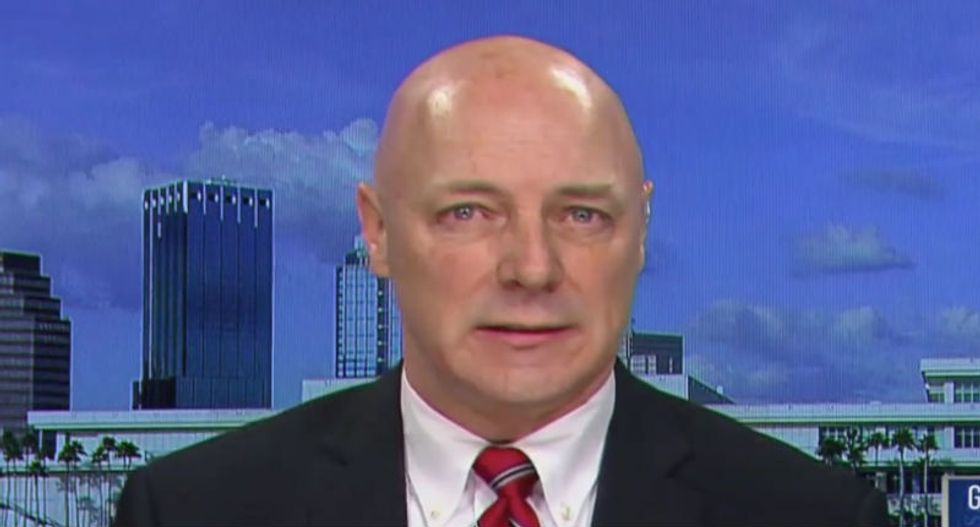 "Espionage, one of the basic tenets for national security for foreign intelligence officers, is to look for vulnerable people that they can get access to," he said, adding that "the driving factors" boiled down to "money and employee attitude".

"We've got 800,000 employees who haven't been paid and I would say that many of them are quite disgruntled," Henry said. "Make no mistake, foreign intelligence services are looking for people that they can go out and try to compromise."

"People are posting on their social media that they can't put food on the table. They're going to be targeted long term," Henry continued. "This is a national security issue."