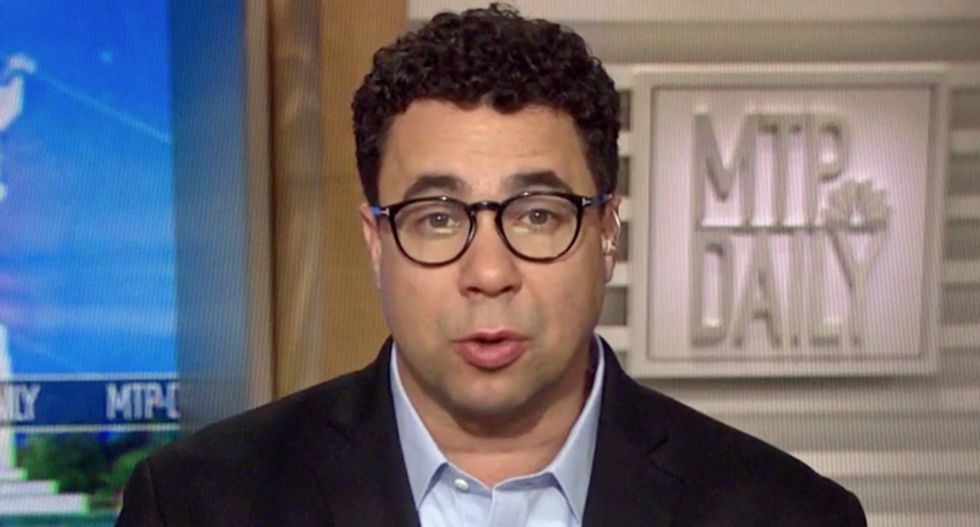 Anchor Chuck Todd pressed Burton on a 2016 column he wrote slamming third-party candidates for potentially electing Donald Trump and the lack of Schultz having any record of engaging in political ballot campaigns in the past.

Trump bragged about goading Schultz into the race to help him get reelected despite his dismal poll support.

On Monday night, Schultz was heckled as an "egotistical billionaire a**hole" for a campaign that is widely seen as helping Trump's reelection efforts.

Burton did not receive much kinder treatment for his appearance. Here is some of what people were saying his decision to work for the billionaire:

Like Howard Schultz, Bill Burton has nothing to say. He has no ideas, no policy proposals. What he has said was dis… https://t.co/4t18lmQmsE
— NoctilucentCloud (@NoctilucentCloud) 1548800907.0

Bill Burton said Stein supporters took votes away from Hillary Clinton, which they did, but thinks it's fine for Howard Schultz to run.
— Laurie Crosswell (@Laurie Crosswell) 1548800656.0

I only heard Bill Burton pitching Schultz with vague platitudes in my car, if you saw it on TV could you actually s… https://t.co/RlzspX6oOO
— Schooley (@Schooley) 1548801574.0