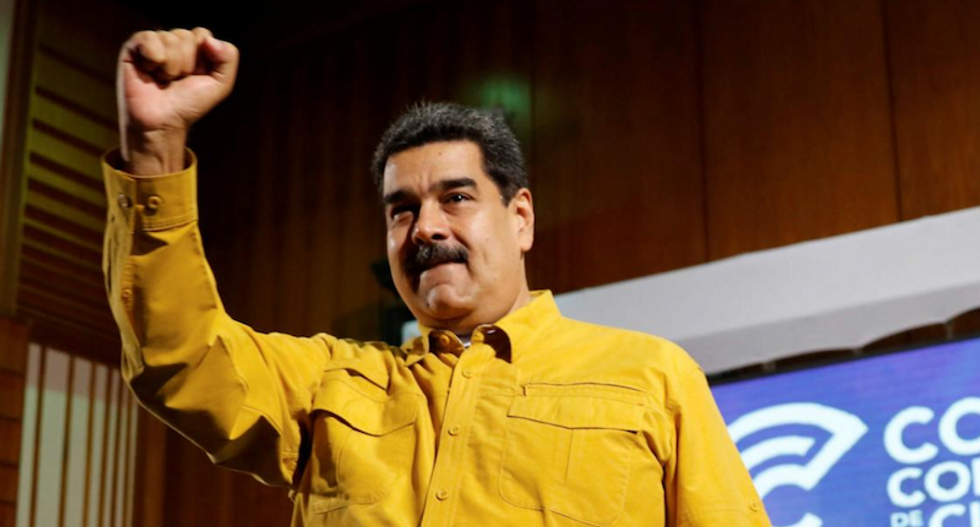 On Thursday, The U.S. ordered "non-emergency government employees" to leave Venezuela, per Bloomberg.

This comes a day after opposition leader Juan Guaido declared himself interim president in an effort to end the rule of socialist Nicolas Maduro.

“U.S. government has limited ability to provide emergency services to U.S. citizens in Venezuela," an advisory from the State Department said.