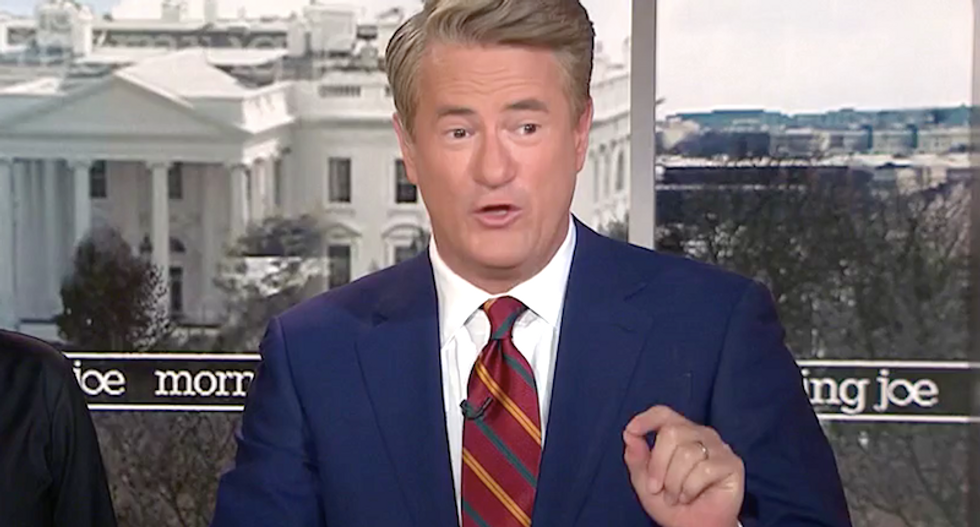 MSNBC's Joe Scarborough said President Donald Trump was fundamentally "ill-suited" for his job, and that would prevent him from ever reaching a deal to fund his border wall.

The "Morning Joe" host said the president was obsessed with winning every negotiation, which ensured he would lose every fight with the U.S. Congress.

"Why Donald Trump is so ill-suited for this job, if you talked to any president that was worth their weight in salt, at least, if you talk to any lawyer who's a mediator," Scarborough said, "they will tell you the best deals are the deals where everybody walks away from the table unhappy, which means that everybody negotiated, everybody gave up something that they didn't want to give up and everybody moved the country ahead a little bit."

Scarborough said the president insists on winning every deal.

"For Donald Trump it's always a zero sum game," Scarborough said. "He always has to win and everybody else always has to lose. You come to Washington with that mindset, I can tell you, you're going to be the biggest loser."