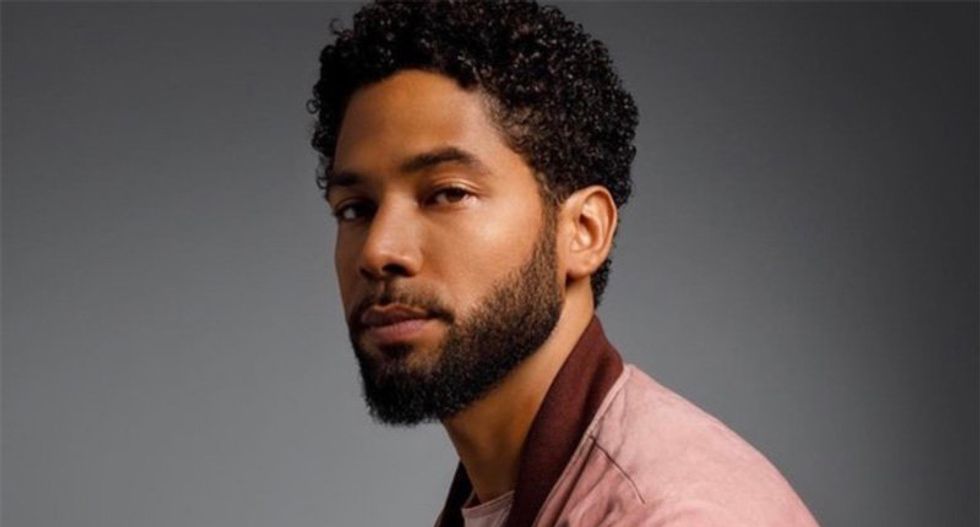 The Chicago Police Department has announced they are indicting Jussie Smollet for filing a false police report, multiple outlets are reporting.

The "Empire" star had alleged that he was the victim of a bigoted attack.

The charges were confirmed by the department's chief communications officer: