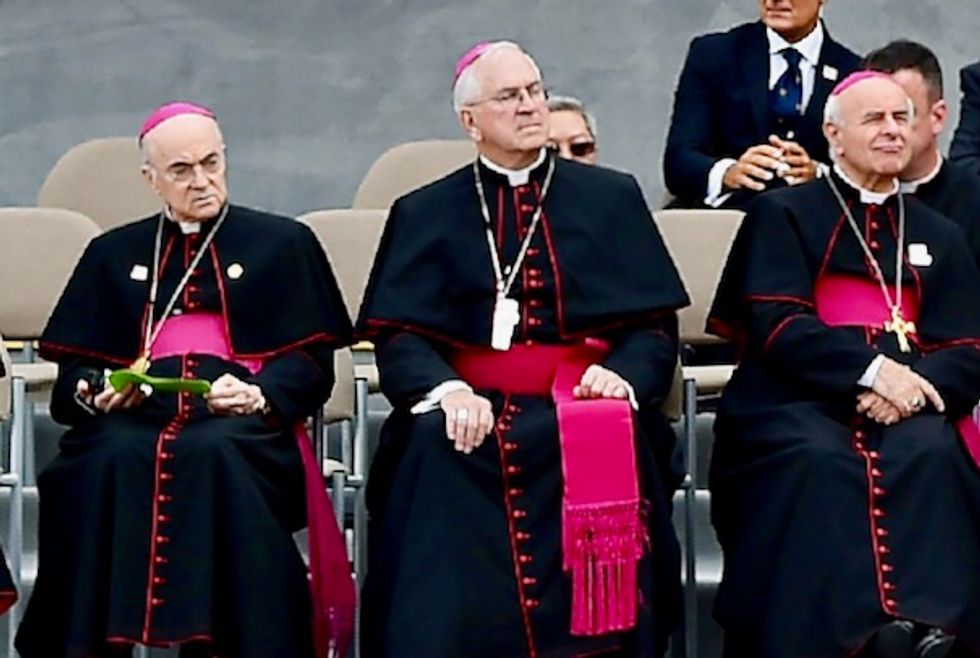 Clergy sex abuse survivor Juan Carlos Cruz on Wednesday slammed the Vatican, telling CNN that "useless bishops around the world" had ignored reports and allowed the abuse to continue.

Host Alisyn Camerota recalled 2002 when the Catholic Archdiocese of Boston sex abuse scandal broke, and asked Cruz "how can we still be here 17 years later?

"Because we have useless bishops around the world," Cruz replied.

"I heard a Chilean bishop, I've heard a Spanish bishop, I've heard bishops from other places in the world saying, 'well, in 2011 we didn't have protocols' or 'we didn't have elements to deal with situations like this with abuse,'", Cruz went on. "I think you'll agree with me: raping a child, abusing a boy, abusing a girl, vulnerable people, raping women has been wrong before Christ, after Christ, in the Middle Ages, now, and it will always be bad."

Cruz urged the Church to do something about its predatory priests before it was too late.