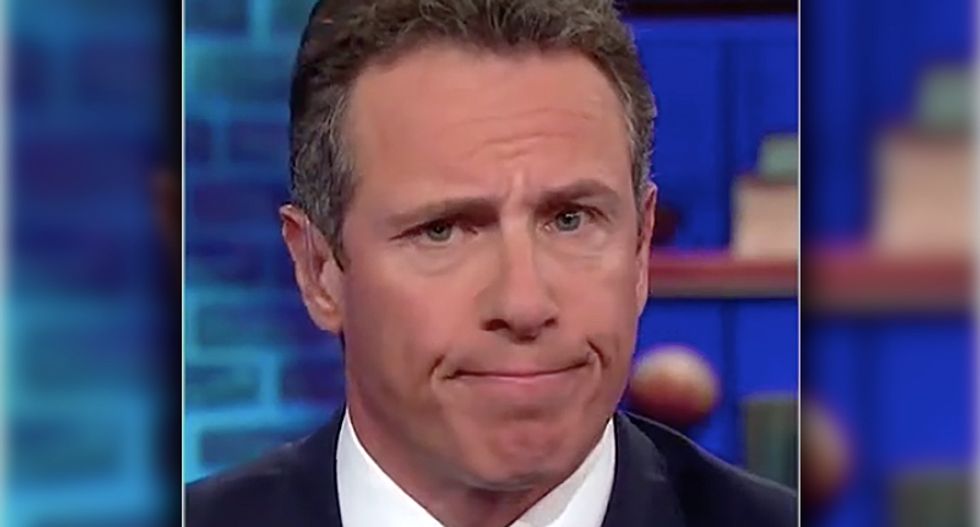 During a hearing, Gaetz grew irritated at Oliver and got him removed. In an interview on MSNBC Morning Joe, Manuel Oliver slammed Gaetz as a "salesperson" for President Donald Trump's wall on the US-Mexico border.

"Matt, what is your response?" Cuomo asked. "What were you trying to achieve there and what do you think of how it went down?"

"He brought his pain and his anguish to our committee, but he wasn't the only one," Gaetz said. "Savannah is a 24-year-old rape survivor. She told the story of how she was violently raped in a gun free zone because she couldn't carry her firearm with her. Mr. Oliver was less than ten feet behind this rape survivor yelling and screaming repeatedly and I looked at her and she was scared."

"You don't just get to show up in Washington and because a terrible thing has happened to you that you get to jump up and scream and yell," he said.

"But it looked like you were taking on the victim's parents," Cuomo said.

Gatez then tried to flip the conversation to talk about immigration and to advocate for the border wall.

"I wanted to highlight the fact that there are victims of gun violence that would be in a better position today if we did not have illegal immigrants using guns to kill people. Like they did with Rocky Paul Jones when he was killed."

"We know the stats we know the names," Cuomo said.

"I had you on to make your case but I'm making a bigger point now," Cuomo added. "What I'm saying is a wall has got no business in the discussion at a hearing about what to do about these mass shootings and crimes that maybe can be prevented. It looked like grandstanding because it has nothing to do with the solution. The numbers don't match up and the politics don't match up," Cuomo said.