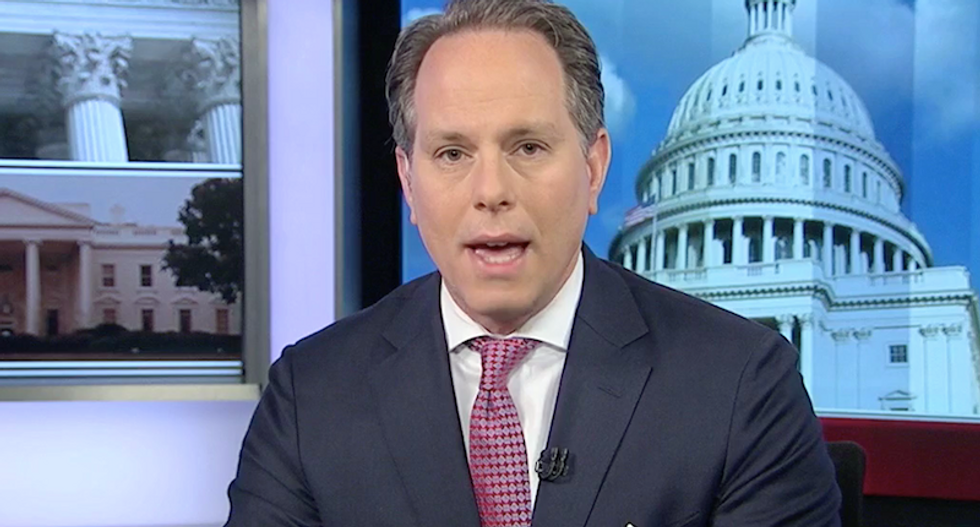 A former chief of staff for both the CIA and Department of Defense bashed former Trump campaign chairman Paul Manafort for lying to prosecutors after striking a cooperation agreement to help investigators.

A federal judge concluded that Manafort repeatedly lied about his contacts with a Russian associate, and Jeremy Bash, who served in both agencies during the Obama administration, told MSNBC’s “Morning Joe” that he believed the longtime associate of President Donald Trump was angling for a pardon.

"When you have an enormous secret, you may engage in extreme stupidity to cover it up," Bash said. "That's what appears to be going on here. Manafort had a chance to really reduce his sentence after he was convicted and pled guilty. There are only two tickets out of prison when you've pled guilty, one is to work with cooperators and be truthful and the other path is a pardon."

"In some respects Manafort was digging in here, hopefully telegraphing to the commander in chief, the president, his buddy, the fact that he's holding firm and a pardon should be coming his way," Bash continued. "The big question is why were they covering up this Konstantin Kilimnik and the Trump campaign. What is it that would make them engage not just in stupidity but reckless conduct?"

"I think they were covering up the ties to the Russian Federation, and they didn't want it exposed to Bob Mueller," he added. "There's no other explanation."