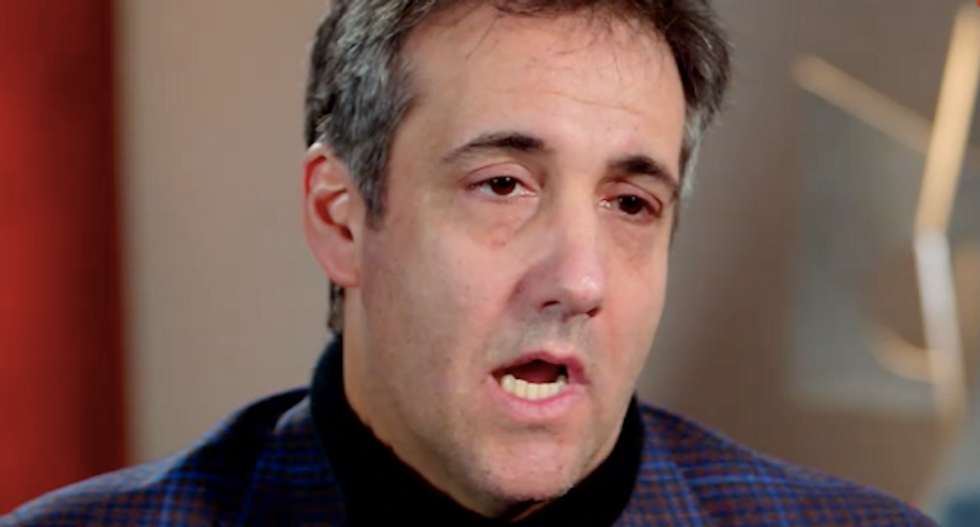 Testimony by U.S. President Donald Trump’s former lawyer Michael Cohen planned for Tuesday before the Senate Intelligence Committee has been postponed due to a recent medical procedure, an attorney for Cohen said.

“The Senate Select Committee on Intelligence has accepted Mr. Cohen’s request for postponement of tomorrow’s hearing due to post surgery medical needs,” Lanny Davis said in a statement to media. “A future date will be announced by the Committee.”

Davis did not disclose the surgery or provide other details.

Cohen, who is set to go to prison on March 6, had been subpoenaed to appear before the Senate committee, one of two main congressional panels investigating whether Russia interfered in the U.S. 2016 presidential election.

Trump has repeatedly said there was no collusion between his campaign and Russia and has called Mueller’s investigation a witch hunt.

The delay is the latest snag in Cohen’s planned appearances before Congress.

Last week the House Intelligence Committee postponed his testimony until Feb. 28, citing “the interests of the investigation.”

Citing threats from Trump, Cohen also put off a hearing of the House of Representatives Oversight Committee originally set for Feb. 7 that has not been rescheduled.

In December, Cohen was sentenced by a federal judge to three years in prison for crimes including orchestrating hush payments to women who claimed to have had affairs with Trump in violation of campaign laws before the 2016 election.